According to Robinson and his team, the study encompassed samples from humans and mice suffering from osteoarthritis. The results indicated that the complement system, a free-moving group of proteins in the bloodstream, plays a key role in facilitating the development and spread of osteoarthritis.

Researchers spotlight the complement system’s membrane attack complex (MAC) as a primary culprit for osteoarthritis; it forms and activates in the joints of both humans and mice affected by the disease. Researchers say that when MAC is activated in the joints, it causes low-grade inflammation and increases the production of enzymes that break down cartilage, leading to osteoarthritis.

Robinson calls the process a “paradigm change,” which challenges how individuals typically view the disease, “People in the field predominantly view osteoarthritis as a matter of simple wear and tear, like tires gradually wearing out on a car,” Robison explains.

According to VA estimations, more than 6 million World War II and Korean War veterans are still living and could be affected by the disease. Robinson articulates his optimism, hoping that the potential implications of the new findings could translate into better therapies to treat and even prevent osteoarthritis. 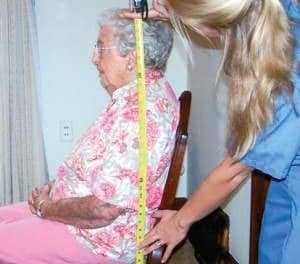 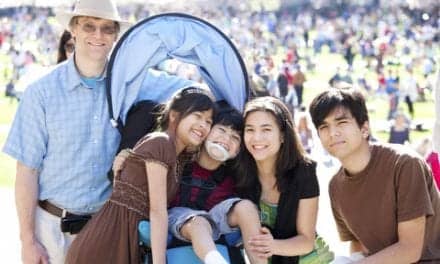 Winter Weekend Camp for Families of Children with Disabilities 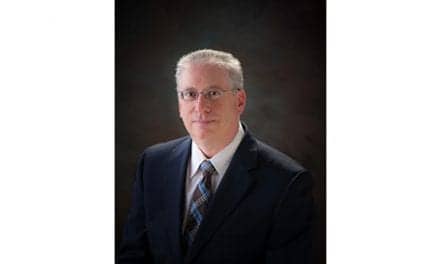