MedRisk Inc, headquartered in King of Prussia, Pa, which specializes in the physical rehabilitation of injured workers, has been recognized as one of the nation’s fastest growing health care companies, according to a recent news release. The company received a place on Modern Healthcare’s inaugural “Healthcare’s Hottest” list. The program is designed to recognize 40 of the fastest growing US health care companies that have at least $20 million in revenue for the year 2011 and have been in operation for 5 years or more. The release notes that the companies spotlighted yielded from sectors that included hospitals/hospital systems, physical group practices, payers/insurers, and suppliers. 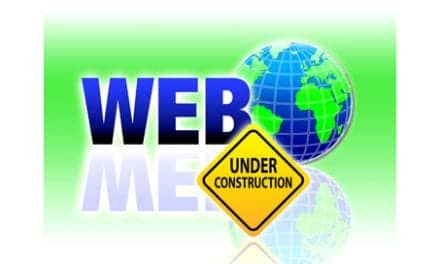