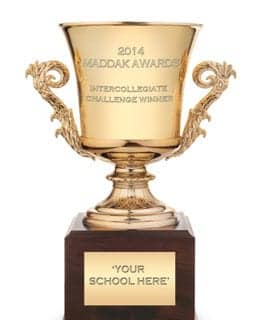 Maddak reports that it has added an Intercollegiate Challenge category to its Annual Maddak Awards Competition for Product Design. Geordan Smith, awards coordinator for Maddak Inc, states that the new category “will add some healthy competition among schools…Along with bragging rights, the winning school will be featured in a press release, the 2015 Maddak Awards booklet, and all of our social media platforms.” Smith adds that the winning school will also receive a Maddak Challenge trophy.

According to Smith, the winning school will be determined through a point system that considers the number of student entries received from each school, with extra points given to the student entry that wins first place.

Maddak notes that the Maddak Awards are held in conjunction with the AOTA Annual Conference & Expo. The awards invite occupational therapy professionals and students to submit products they have invented or adapted to assist individuals with disabilities or those recovering from illnesses and injuries. A panel of volunteer OT professionals judge the entries and cash prizes are awarded, Maddak adds.

A news release from the company states that this year marks the 40th anniversary of the Maddak Awards, which are are slated to be held at the AOTA Conference in Baltimore, Md. Entry set-up and judging is scheduled for April 3 in the Baltimore Convention Center. A breakfast will be held to honor winners on April 4.

The release states that entry forms are due no later than March 26. 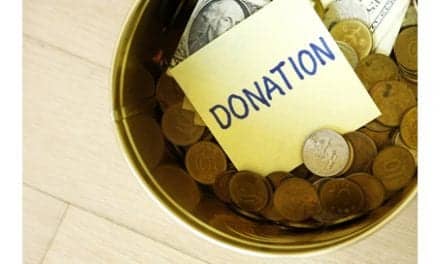 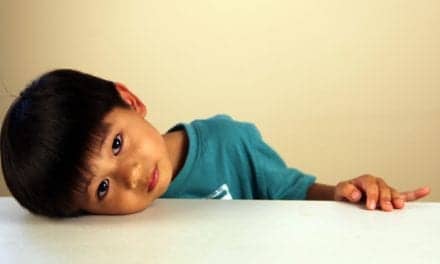