In an effort to improve helmet designs, researchers are reportedly comparing supercomputer simulations of blast waves on the brain with clinical studies of veterans who have sustained traumatic brain injuries (TBIs). Researchers based at the Albuquerque, NM-based Sandia National Laboratories and the University of New Mexico note that they are in the final year of the 4-year, Office of Naval Research-funded mild TBI study.

According to a recent news release, researchers aim to pinpoint the threshold levels of stress and energy and use these findings as the basis for improved designs of military and sports helmets. The findings may also provide the ability to program sensors placed on helmets to show whether a blast is strong enough to cause to cause a TBI. The sensors may also assist in alerting TBI patients to potential problems, as no or subtle immediate symptoms may keep patients from seeking medical attention.

The goal behind the research centers on guiding helmet designers in creating products that provide greater protection for the military and eventually civilian populations against TBI, explains Paul Taylor, PhD, Sandia’s Terminal Ballistics Technology Department. The computer model of a man’s head and neck, including the jaw, was created by Sandia researchers and, using images of male whose age was close to that of most military personnel, researchers created geometric models of the seven tissue types in the human head.

These tissues include the scalp, bone, white and gray brain matter, membranes, cerebral spinal fluid, and air spaces, and were divided by tissue type during the computer simulation. The release notes that Taylor also used digitally processed computed tomography (CT) scans of various helmet designs into the simulation in order to assess the protective merits of each against blast loading.

The study’s clinical component encompassed 13 individuals who had sustained TBIs following IEDs explosions near them. The researchers report that they used a range of tests to measure participants’ memory, language, and intelligence. The test results were then correlated with changes in functional magnetic resonance imaging (fMRI) from patients.

Corey Ford, MD, neurologist, University of New Mexico, notes that by comparing the data to the study’s control group, they were able to pinpoint a subgroup of networks exhibited abnormal brain activity in participants. The results were also compared with energy deposition maps predicted by the computer simulations, researchers say. “This is our way to validate what the simulation shows with the clinical reality,” Ford explains.

Once the researchers determine how and where the wave energy deposited into the brain causes injuries, they have the potential to provide helmet designers the thresholds of stress and energy levels that cause TBI, the release notes. 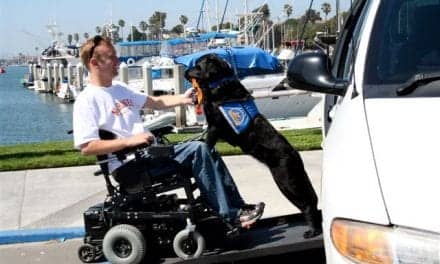 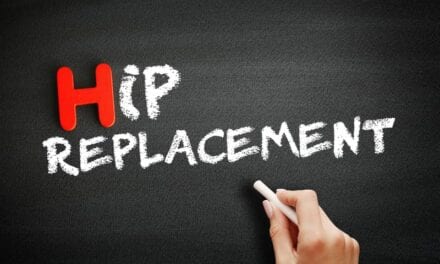