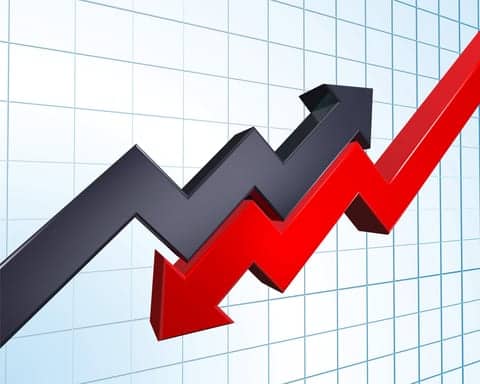 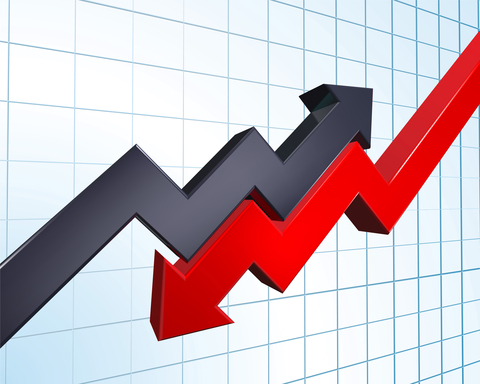 An increase in both total patient visits and the average net revenue attached to those visits helped drive up the total net revenues for Houston-based U.S. Physical Therapy, according to figures released May 7 in a media release from the company.

At least two factors were reported by the company that may have put some drag on revenues. The first was unusually severe winter weather throughout many areas of the nation in Q1 that “adversely impacted operations,” according to the media release. The second factor that put a damper on shares was an estimated 20,000 cancelled patient visits, which made an impact on earnings of anywhere from $.07 to $.09 per share, according to the release.

Chris Reading, chief executive officer, notes in the company’s media release, “This was undoubtedly a difficult quarter from a weather perspective, yet there were a number of bright spots including solid same store visit growth, strong referral volume, and a couple of acquisitions closed in the early part of this year.”

In that same media release, Larry McAfee, chief financial officer, points out, “Absent the severe weather, patient visits in the first quarter would have been higher as same-store patient referrals increased a strong 4.6%.” 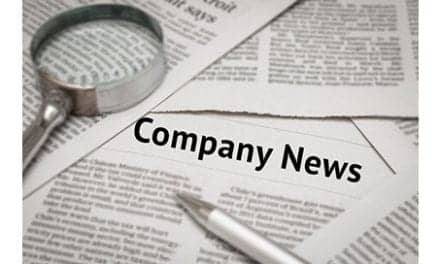 Barbara Bodem Appointed to Invacare Board of Directors 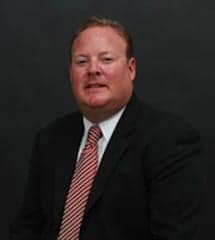 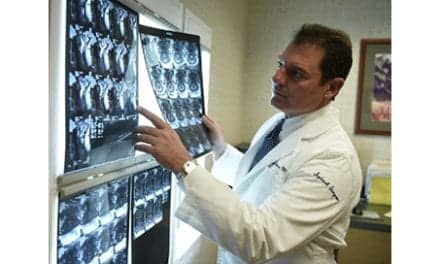