S. Con. Res. 13, which recommends budgetary levels and amounts for FY 2009 to FY 2014, was passed April 29 by the House of Representatives by a 233 to 193 vote and by a 53 to 43 Senate vote. An amendment by Sens Ben Cardin (D-Md) and John Ensign (R-Nev) to the budget’s existing deficit neutral reserve fund relating to health care reforms allows for improvements to the Medicare program for beneficiaries and protects access to outpatient therapy services, including physical therapy, through measures such as repealing the current outpatient caps while protecting beneficiaries from associated premium increases. 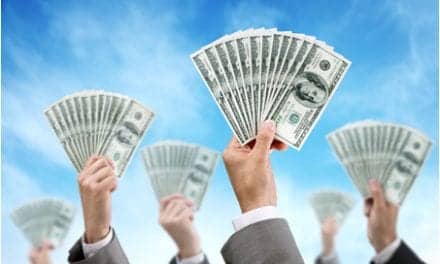 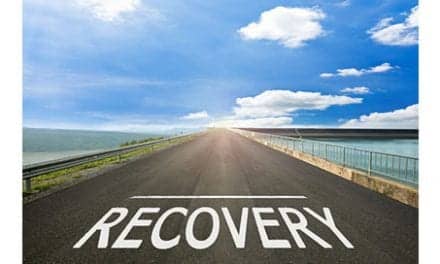 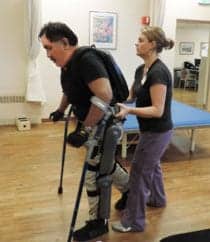