NEW YORK (Reuters Health) – The results of a new survey indicate that 48% of physicians between 50 and 65 years of age are planning to reduce or end their clinical practice in the next 1 to 3 years. The findings also suggest that many older physicians believe that their younger counterparts do not have the work ethic they do.

The survey, which was conducted by Merritt Hawkins & Associates, a Texas-based physician search and consulting firm, suggests that many older physicians are simply unhappy with the changes that have taken place in medicine over the years.

"When Baby Boom doctors entered medicine they had control over how they practiced and the fee they charged. But the rules changed on them in mid-stream and now many are looking for a ticket out," Mark Smith, executive vice president of Merritt Hawkins & Associates, said in a statement.

"Our study is the only one I am aware of that examines the career plans of physicians in the 50 to 65 age group. This age cohort represents over one-third of all physicians. How, or if, these physician choose to practice in coming years will have a significant impact on overall physician supply in the US," Smith told Reuters Health.

For those physicians not leaving clinical practice, many said they would make changes to reduce the amount of patient care. For instance, 12% said they would begin working part-time in the next 1 to 3 years, 8% said they planned to stop taking new patients or markedly reduce their patient load, and 4% listed a desire to work on a temporary basis.

When asked about the work ethic of physicians entering practice today, 68% of the respondents said that these younger doctors are not as dedicated or as hard working as physicians who entered practice 20 to 30 years ago.

"The most ominous finding is that about one half of physicians surveyed plan to either abandon patient care in the next one to three years, or significantly reduce the number of patients they see," Smith said. "The U.S. already is facing a widespread shortage of physicians. Should older, ‘workhorse’ physicians choose to opt out of patient care, access to medical services will be further restricted." 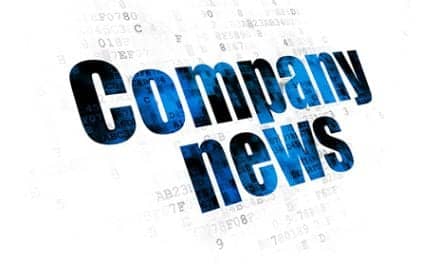