Inductees in the builder category include: Audrey Strom, from Winnipeg, Manitoba, who is the first Chairperson of Swimming for the Canadian Blind Sports Association, as well as the International Blind Sports Federation; Dr Ronald Royer from Sherbrooke, Quebec, who has served as a team manager or team leader at 13 Paralympic Games, and has conducted many international clinics and training camps; and Gary McPherson, from Edmonton, Alberta, who has spent more than 20 years in wheelchair sports administration.

The inductees will be honored during an induction ceremony and celebration dinner November 27 at the Shaw Center in Ottawa.

Once induced, the seven individuals will be acknowledged within the Canadian Paralympic Hall of Fame Honoured Members section, located in the Olympic and Paralympic Gallery at Canada’s Sports Hall of Fame in Calgary, the release explains.

The Canadian Paralympic Hall of Fame was initiated in 2000 to recognize and celebrate those who have made a significant contribution to the growth and development of the Paralympic Movement in Canada. The hall of fame induction process occurs every 2 years, during a non-Paralympic Games year, per the release. 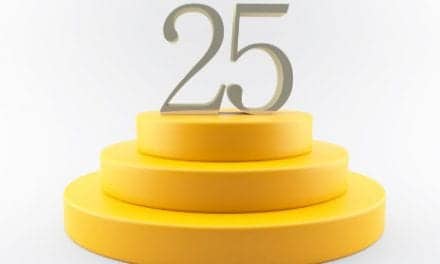 Rehab Medical Rises to No 12 Among Indiana’s Top 25 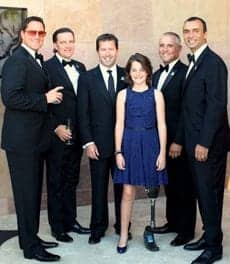