Findings from the survey, which evaluated levels of support and awareness for those with arthritis, reveals women feel they receive less support than their spouses. The survey also showed co-workers offer more support than family members.

Data from the survey also indicates that in households where only one spouse has a form of arthritis, 78.3% of women feel they receive little or no support; and 65.6% of men say they are satisfied with support. More than half of respondents still working (56.3%) say they feel co-workers offer a higher level of support and overall awareness compared to that of family members.

The majority of respondents (58.4%) report their arthritis hurts the most when cleaning and doing household chores.

The Centers for Disease Control and Prevention (CDC) projects that by the year 2030 an estimated 67 million people in the U.S. will be affected by arthritis, up from current estimates of 50 million. 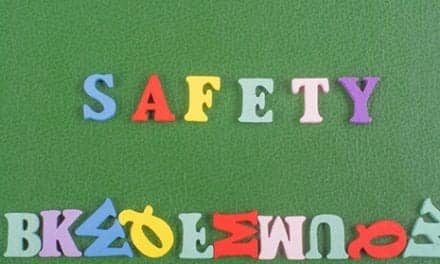 ThinkFirst Program Focuses on Safety and Smart Choices for Schoolchildren 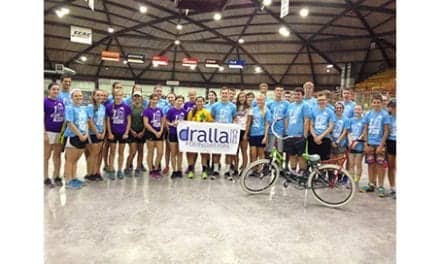