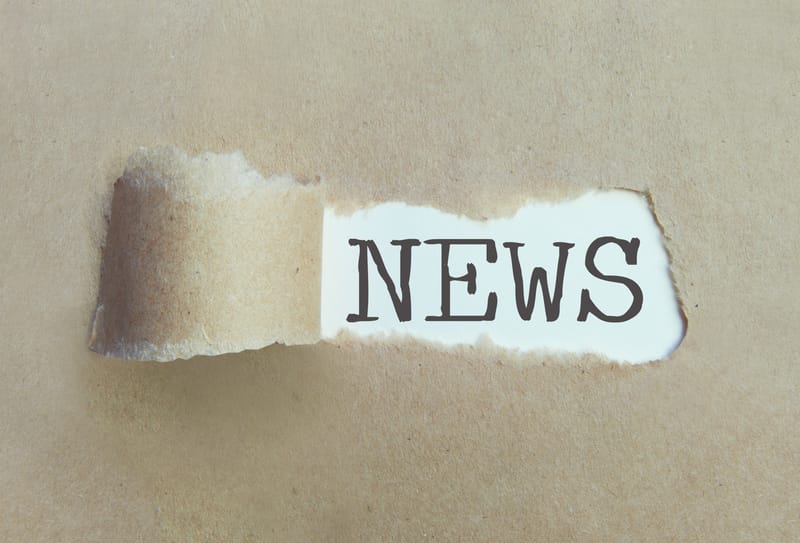 Steve and Michel Gleason will receive the American Speech-Language-Hearing Association’s (ASHA) most prestigious public honor, the Annie Glenn Award, at the ASHA Convention in New Orleans this November.

After Steve was diagnosed with amyotrophic lateral sclerosis (ALS) in 2011, the Gleasons created the Team Gleason Foundation, which provides equipment, technology, services, care, and life-changing adventures for people living with the disease.

Prior to his diagnosis, Steve played football for the New Orleans Saints and blocked a punt the night the New Orleans Superdome reopened after Hurricane Katrina. The feat was widely celebrated as a rallying point for the city, which was recovering from the storm. Upon receiving his ALS diagnosis, Steve vowed there would be “no white flags,” refusing to give up on himself, his family, or others living with ALS. “No white flags” eventually became the rallying cry for many—including Team Gleason.

“Reframe your Thinking: Resilience Reinvented is the theme of ASHA Convention this year,” said ASHA President Judy Rich, EdD, CCC-SLP, BCS-CL. “Steve and Michel personify resilience and, like ASHA members, they, through their leadership of Team Gleason’s incredible work, have helped many live their lives to the fullest.”

The impact of the Gleasons’ advocacy extends to Capitol Hill. In 2015, Congress passed the Steve Gleason Act, which ensures access to assistive communication devices for all people who need them, and subsequent legislation made the devices eligible for Medicaid and Medicare reimbursement. In 2020, Steve received the U.S. Congressional Gold Medal, the nation’s highest civilian honor, for his advocacy and being a source of hope and inspiration for many.

Named for Annie Glenn, ASHA’s Annie Glenn Award honors those who have made a positive impact on the lives of people with communication disorders. Mrs. Glenn, who experienced a severe stutter well into her adult years, was a lifelong champion for people with speech, language, and hearing disorders. 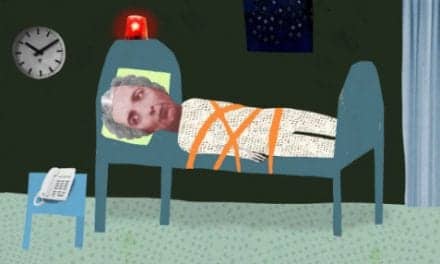 Overzealous in Preventing Falls, Hospitals are Producing an ‘Epidemic of Immobility’ 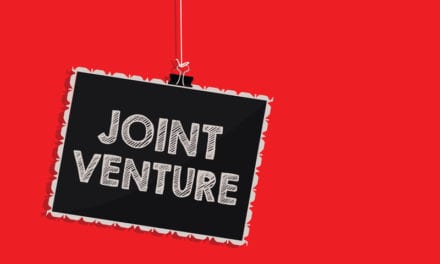 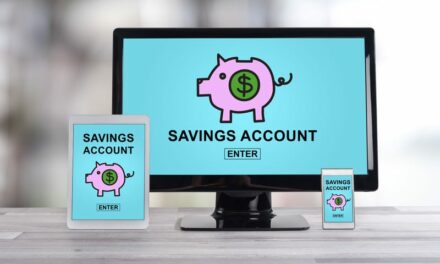 August Marks the ABLE to Save Campaign Launch for 2021