Duke University Medical Center researchers have created a three-dimensional fabric "scaffold" that could greatly improve the ability of physicians to repair damaged joints with the patient’s own stem cells.

"If further experiments are successful, the scaffold could be used in clinical trials within three or four years," said Franklin Moutos, a graduate student in the Orthopedic Bioengineering Laboratory, who designed and built the weaving machine that produces the scaffolds. "The first joints to be treated this way would likely be hips and shoulders, though the approach should work for cartilage damage in any joint.”

Most machines that produce fabrics weave one set of fibers that are oriented perpendicularly to another set of fibers. However, the machine that Moutos developed adds a third set of fibers, which creates a three-dimensional product. Also, since the scaffold is a woven material, there are tiny spaces where cartilage cells can nestle and grow.

Current therapies to repair cartilage damage are not effective, the researchers said. The only bioengineering approach to such joint repair involves removing cartilage cells from patients and then "growing" them in a laboratory to form new cartilage. However, it can take several months to grow a piece of cartilage large enough to be implanted back into the patient. Additionally, this laboratory-grown cartilage is not as durable as native cartilage.

In laboratory tests, the fabric scaffold the researchers created had the same mechanical properties as native cartilage. In the near future, surgeons will be able to impregnate custom-designed scaffolds with cartilage-forming stem cells and chemicals that stimulate their growth and then implant them into patients during a single procedure, the researchers said.

"By taking a synthetic material that already has the properties of cartilage and combining it with living cells, we can build a human tissue that can be integrated rapidly into the body, representing a new approach in the field of tissue engineering," Moutos said.

Current strategies for treating cartilage damage, such as surgery or cartilage implants, are fairly limited, said Farshid Guilak, Ph.D., director of orthopedic research at Duke and senior member of the research team.

"We don’t currently have a satisfactory remedy for people who suffer a cartilage-damaging injury," Guilak said. "There is a real need for a new approach to treating these injuries. One of the beauties of this system is that since the cells are from the same patients, there are no worries of adverse immune responses or disease transmission.

"The scaffold will give surgeons the opportunity to treat their patients immediately, while patients won’t have to wait for months with their painful joint," Guilak said.

The researchers reported the new technology in the February 2007 issue of the journal Nature Materials. The research was supported by the National Institutes of Health, the National Aeronautics and Space Administration and the Coulter Foundation. 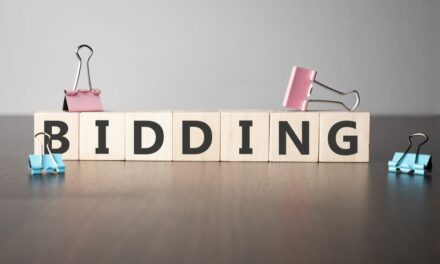 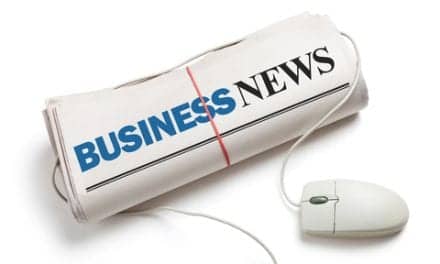