Women, Elderly, and Poor Have Less Access to Hip and Knee Replacement in England

Peoples’ access across England to total joint replacement of the hip or knee is uneven and affected unfairly by age, sex, deprivation, geography and ethnicity, according to a new study published in the British Medical Journal.

The results show that women, elderly people, and those in deprived areas continue to be worse off.

Total joint replacement of the hip or knee is a common procedure, which is cost effective and boosts public health. There were 82,419 knee operations in 2008-09 in England and 77,608 hip operations.

Researchers from the UK and Canada set out to explore the geographical and socio-demographic factors linked to variation in equity of access to these operations.

People living in deprived areas were found to receive around 70% less provision relative to need compared with the most affluent areas for both knee and hip replacements.

The ethnic mix of an area made no difference for hip replacements, but people living in non-white areas were more likely to receive a knee replacement than people residing in mostly white areas.

The authors conclude: "Policy makers should examine factors at the patient or primary care level to understand the determinants of inequitable provision." 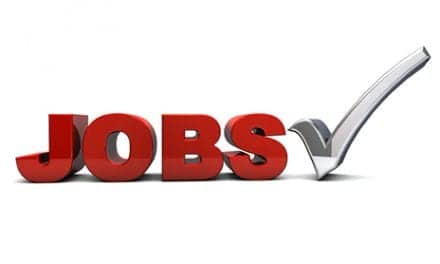 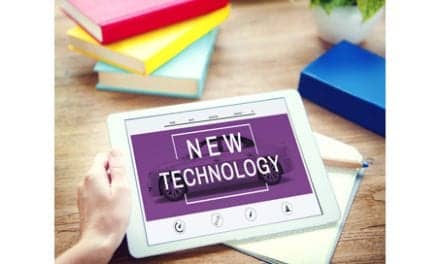 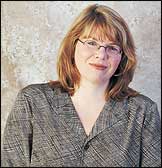