Touch Bionics, Middletown, NY and Livingston, Scotland—which has developed a bionic hand—will host an exhibit and offer a special giveaway at the [removed]2008 National Assembly of the American Orthotic and Prosthetic Association[/removed] (AOPA) in Chicago, from September 10 to 13.

The company will feature its i-LIMB Hand, which has been fitted to more than 370 patients worldwide—and the 500th i-LIMB to roll off the production line will be given away in a prize draw.

"The prize is symbolic of a key milestone in this company’s growth," said Stuart Mead, the company’s CEO. "We have now expanded beyond just-in-time delivery to a high-volume production environment, which has allowed us to build up an inventory that will support our continued global growth."

The thumb tip has been upgraded to add a softer touch, the gear boxes and motors have been improved for smoother digit movements, and the external plastic edges are smoother. Updates to the i-LIMB Skin include a Lycra lining for easier and more comfortable wear, and thicker silicone at the fingertips for greater durability. Also on display will be the new, completely clear i-LIMB Skin.

A prototype will be shown of the i-LIMB System, a complete bionic arm, which is still in the research-and-development phase. 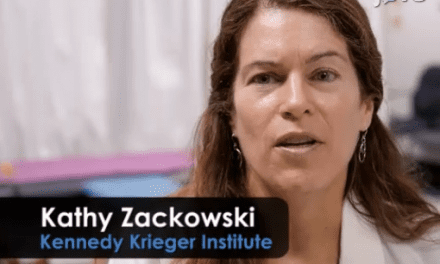