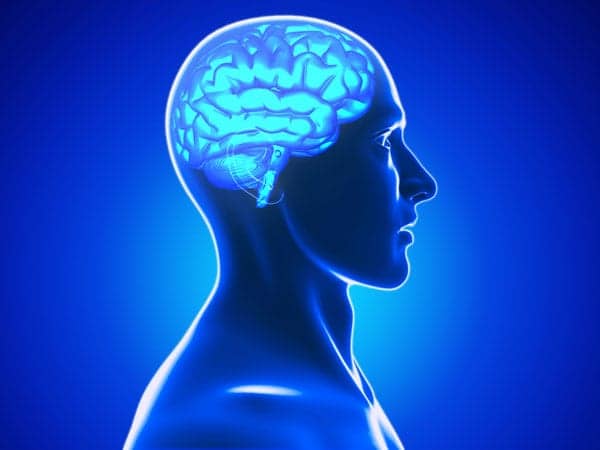 The University of Manchester researchers report in a recent university news release that new therapies targeting brain mechanisms, including mindfulness-based talking therapies, may help the brain cope with chronic pain such as joint pain.

According to Anthony Jones, professor, The University of Manchester’s Human Pain Group at Salford Royal NHS Foundation Trust, the conventional school of thought has been that the extent of pain experienced by arthritis patients is the direct consequence of joint destruction. Yet, researchers explain that the link between extent of pain and amount of damage is often poor, and the extent of pain can spread to neighboring regions of the body where no evidence of arthritic disease exists.

To explore this further, researchers hypothesized that the spreading and rise of pain in arthritis may mirror fibromyalgia, in which they say there is currently no consensus about the cause of pain. To this end, the release notes that the researchers sought to pinpoint overlaps in how pain is processed in the brain between osteoarthritis (OA) and fibromyalgia to understand why some arthritis patients sustain worse pain than others.

The study was designed to measure brain waves in response to short painful laser pulses to the skin in patients with osteoarthritic or fibromyalgic pain, and in patients with no pain. The results indicate that the insula cortex increased its activity while anticipating the pulse and this in turn predicted the extent and intensity of the patients’ own chronic pain.

“Increased activity in this brain area has been linked to a number of phenomena, including body perception and emotional processing, which might explain the greater pain perception in some patients,” says Dr Christopher Brown, Honorary Research Associate, Human Pain Research Group, The University of Manchester.

Brown adds in the release that the responses during pain anticipation were reduced in the dorsolateral prefrontal cortex. The reduced responses corresponded to a lower ability to develop positive ways of coping with the pain in both groups of patients, Brown says. Increasing activity either directly or indirectly in this area of the brain, he says, may result in improved coping and control of pain responses in other areas of the brain.

The results suggest that there are common abnormalities present in the way the brain anticipates pain in fibromyalgia and osteoarthritis. While more research is needed, Dr Wael El-Deredy, The University of Manchester, states in the release, “this suggests we should be putting more resources into a common approach to developing new therapies that target these potential brain mechanisms.”

Professor Alan Silman, medical director of Arthritis Research UK, which the release notes funded the study, echoes El-Deredy’s sentiment, adding that, “Focusing research on targeting abnormal brain mechanisms rather than more conventional approaches looking at joint damage could be a major step forward, that could reduce people’s dependency on anti-inflammatories and pain killers.”

The study appears in the European Journal of Neuroscience 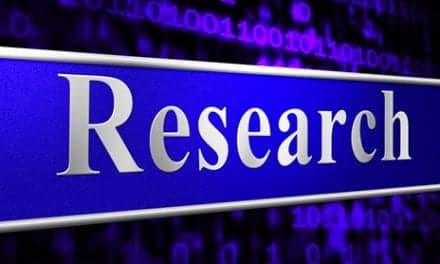 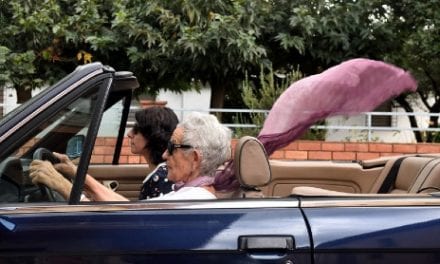 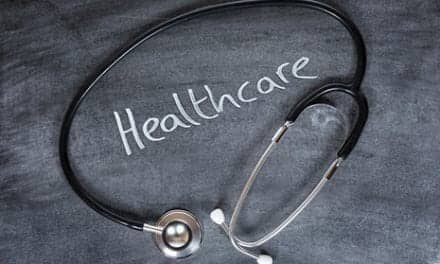 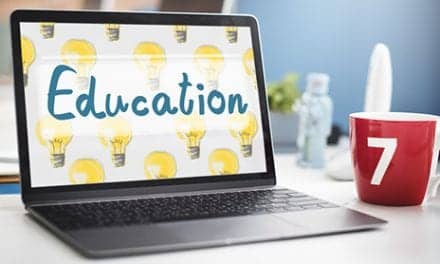