According to recent findings appearing the journal Stem Cell Research, Australian researchers have developed a human stem cell model of multiple sclerosis (MS) to promote new tactics to study and test treatments of the disease. Claude Bernard, PhD, DSc, deputy director of the Victoria, Australia-based Monash University’s immunology and stem cell laboratory, reports to The Sydney Morning Herald that he and his team used the skin cells of an MS patient to generate induced pluripotent stem cells with the capacity to become brain cells targeted by MS.

In a research arena that has offered only blood cells, autopsy tissue, and cerebrospinal fluid, the stem cell model provides researchers with “a disease in a dish,” allowing for replication and greater in depth studies, Bernard says. The cells also potentially allow researchers to avoid using human embryos. The study’s abstract adds that its findings reinforce the concept that disease cell lines derived from skin cells obtained from an MS patient can be generated and successfully differentiated into mature neural lineages.

Bernard adds that the replication would allow for a limitless supply of the cells, enabling researchers to study the mechanisms of the disease and test new drugs to treat it. “Much research to date has relied on animal models that, while similar to MS, have been very different to the human disease, which has led to ineffective and even detrimental MS treatments,” Bernard explains. 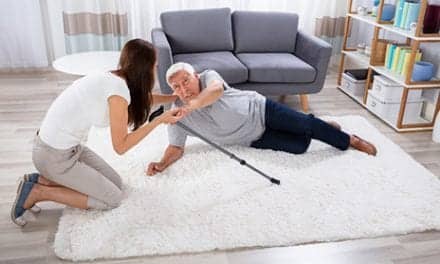