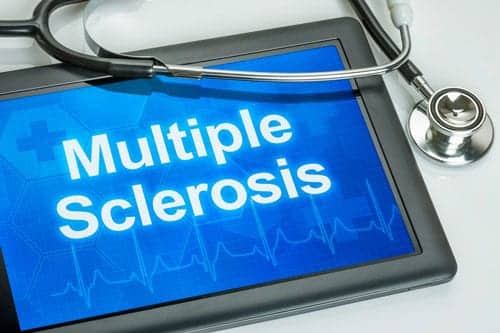 The study appears in The American Journal of Pathology.

A news release issued by Elsevier states that unlike previous studies focused on genetic regulators of inflammation, autoimmunity, demyelination, and neurodegeneration in MS, the current study targets nerve conduction velocity. Investigators reportedly found that polymorphisms of the inositol polyphosphate-4-phosphatase, type II (Inpp4b) gene impact the speed of nerve conduction in both mice with EAE and humans with MS.

During the study, investigators used several genomic approaches to narrow their search to the genetic region controlling the enzyme inositol-polyphosphate-4-phosphatase II (INPP4B), the product of which assists in regulating the phosphatidyl inositol signaling pathway. The release states that in one series of experiments, the researchers analyzed the genetic locus EAE31, previously shown to control the latency of motor evoked potentials and clinical onset of EAE in mice. Researchers then used techniques that included congenic mapping, in silico haplotype analyses (computer simulations), and comparative genomics (from rats, mice, and humans), and were able to “finemap” the focus to Inpp4b as the quantitative trait gene for EAE31.

Upon analysis of this region in eight different strains of mice, researchers say they could divide the strains into two groups based upon differences in amino acid sequences. The strains with longer-latency SJL/L allele had the two amino acids, arginine and proline, whereas those with shorter-latency c57BL/10S allele had serine and histidine.

Saleh M. Ibrahim, MD, PhD, department of Dermatology, Venereology, and Allergology of the University of Lubeck, Germany, adds, “These data suggest that Inpp4b structural polymorphism is associated with the speed of neuronal conduction.”

During another experiment, researchers compared motor conduction velocity in genetically modified mice with a mutant gene Inpp4b, to that of control mice. The results indicate that the nerve conduction in this group was slower than in the control group.

Additionally, the release says, researchers studied INPP4B  polymorphisms in MS patients. Two cohorts were investigated; one hailing from Spain (349 cases and 362 controls) and a second from Germany (562 cases and 3,314 controls). The link between INPP4B polymorphisms and susceptibility to MS was statistically significant when the cohorts were pooled. Yet, the Spanish cohort reportedly exhibited a strong link between INPP4B and MS, and the link was weaker in the German cohort.

Hans Lassmann, MD, the Center for Brain Research of the Medical University of Vienna, Austria, states in an accompanying commentary “This study represents an interesting example of how minor changes in conduction velocity, which do not result in a clinical phenotype in control populations, may aggravate disease in conditions such as EAE or MS.”

While it is still unclear which neurobiological mechanisms are behind the INPP4B-associated impaired conduction, Lassman says INPP4B may be involved in calcium ion signaling within synapses, affecting neurotransmitter release. 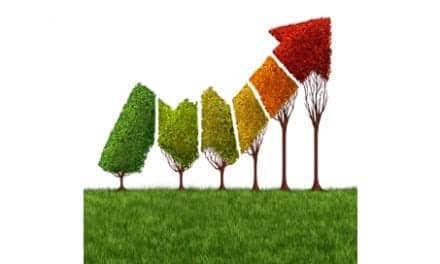