NEW YORK (Reuters Health) – Moderate doses of smoked cannabis appear to be effective in reducing experimental pain in volunteers, according to researchers at the University of California, San Diego.

In the November issue of Anesthesiology, Dr. Wallace and colleagues describe the pain model they employed: intradermal capsaicin that results in the transient selective activation of C fibers. The injection causes a brief pain state that is replaced by an enlarged area of tactile allodynia and thermal hyperalgesia that persists for an extended interval.

In a double-blind randomized placebo-controlled crossover study, the researchers studied the effect of smoked cannabis (2%, 4%, and 8% 9-delta-tetrahydrocannibinol by weight) or placebo on pain and cutaneous hyperalgesia induced by intradermal capsaicin in 15 healthy volunteers. Capsaicin was injected into opposite forearms 5 and 45 minutes after drug exposure. 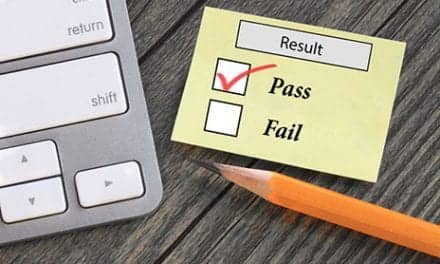 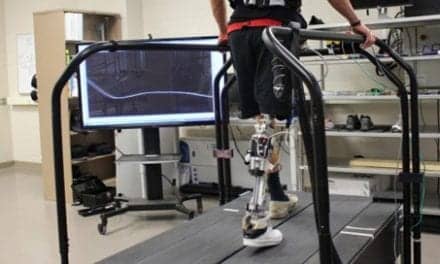 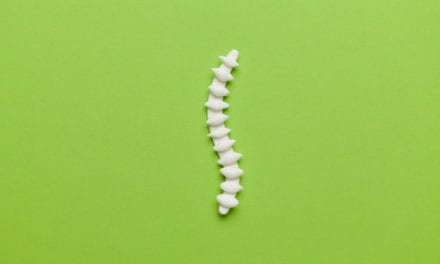