Insurers Are Denying Coverage to Amputees Based on Medicare Rule, AOPA Warns 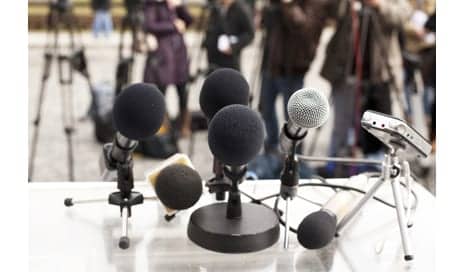 According to the American Orthotic & Prosthetic Association (AOPA), the non-final Medicare rule regarding lower limb prostheses is being exploited by private health insurers to deny coverage to amputees for previously approved medical care and devices.

This warning was voiced during a recent phone-based news conference held by AOPA.

“We warned last year that this scientifically unjustified Medicare rule would be exploited by insurance companies if it was not withdrawn. We said that this rule would turn back the clock on the quality of care for two million amputees. And it has,” states AOPA president elect Michael Oros, in a media release from AOPA.

During the conference, representatives from AOPA singled out United Healthcare and Cigna in particular as payors that are using the Medicare rule as justification for denying coverage. As illustration, two amputees then shared their experiences being denied health insurance coverage by United Healthcare.

The AOPA reps also produced a February 2016 letter from six groups, including the Amputee Coalition, urging Cigna to reverse a late 2015 coverage statement that is being used by the company to deny coverage to amputees, per the release.

According to the release, AOPA and the Amputee Coalition cautioned last summer that, if not withdrawn, the disputed Medicare rule would be seized upon by private insurers in order to deny coverage to amputees. Among the chief concerns of critics is that the supposed scientific basis for the Medicare rule proposal has been debunked by nine leading researchers who wrote to Medicare that they are “extremely concerned that the [proposed rule to reduce care for amputees] was not based at all on the current literature and science associated with the provision of prosthetic care.”

After facing a firestorm of criticism, the Centers for Medicare & Medicaid Services (CMS) said it would study the rule further, but declined to withdraw it and, in failing to take that step, allowed private insurers to exploit it.

Further compounding the problem is the fact that CMS has continued to handle the draft rule in a secretive and non-transparent fashion. CMS denied a FOIA request asking for the public comments submitted by members of the public about the draft rule. When the draft rule was taken back for further study and review, CMS allowed no clear mechanism for additional public, patient or other stakeholder input to be provided to the committee now handling it. CMS has even gone so far as to decline to even identify the names and titles of the individuals who are handling the review process. All are reported to be government employees, and there is no indication whether there are amputees on this new committee, the release continues.

“It is very difficult to imagine any other aspect of American healthcare where millions of people would be denied available and appropriate treatment and devices that can speed their return to the fullest and most active possible life. Even worse, there is no medical or other justification for these unreasonable and inappropriate hurdles that would amount to a return to a 1970s standard of care,” Soros continues in the release. 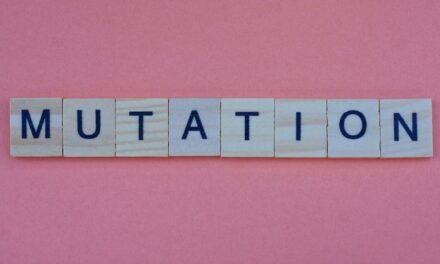