The head of the Center for Bionic Medicine and director of Amputee Services at The Rehabilitation Institute of Chicago (RIC) recently presented  advancements in targeted muscle reinnervation (TMR), a bionic limb technology, at the American Association for the Advancement of Science (AAAS) annual meeting in Washington, DC.

Todd Kuiken, MD, PhD,  was joined by LTC Martin Baechler, MD, a surgeon at Walter Reed Army Medical Center, and patient Glen Lehman, a retired sergeant first class in the United States Army who received TMR surgery after he lost his arm in Iraq, to showcase the enhanced mobility and functionality of the bionic arm.

Working with researchers at RIC and institutions around the world, Kuiken developed the TMR procedure for upper-limb amputees in 2002. TMR is an innovative surgical procedure that reroutes brain signals from nerves severed during amputation to intact muscles, allowing patients to control their prosthetic devices by merely thinking about the action they want to perform.

Using this technology, Kuiken and his team developed the world’s first neural-controlled bionic arm that has benefitted more than 50 amputee patients worldwide to date, with many being military veterans who have lost limbs in combat. Kuiken and his research team also have evolved the TMR surgery to continually improve patients’ mobility through better bioelectric signal decoding and enhancements to control systems for prosthetic arms.

Additionally, they have been able to restore skin sensation of the missing arm for many patients who undergo the surgery.

Several surgeons have been trained to perform TMR surgery for service members who have lost their arms in combat, and more than a dozen returning veterans have benefited from the procedure.

To help provide as many upper-limb amputees with access to the TMR surgery and bionic arm technology as possible, RIC’s Center for Bionic Medicine, in collaboration with the Department of Plastic Surgery at Northwestern University, have launched a 20-minute educational training video for the TMR surgical procedure.

RIC provides comprehensive physical medicine and rehabilitation care to patients from around the world. 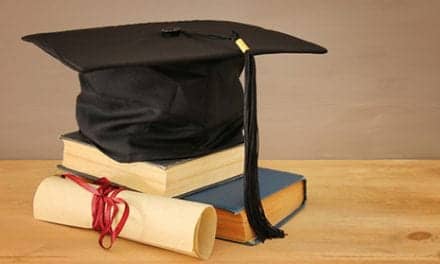