Rheumatoid Arthritis May be on the Rise in Women

After forty years of decline, rheumatoid arthritis (RA) may be on the rise in women, according to recent research. An estimated 1.3 million Americans have RA, and the disease typically affects women twice as often as men.

The overall incidence, or occurrence, of newly diagnosed RA in a given year, declined between 1955 and 1994. Researchers recently set out to examine the incidence, and the prevalence, or number of persons affected by RA in a population at any given time,

“Over the past decade, more people have become affected with RA, and we do not yet understand the reasons why,” says Sherine Gabriel, MD, Mayo Clinic rheumatologist and lead author of the study. “This worrisome increase in occurrence of RA not only offers us clues into the causes of RA, but also highlights the need for more research into the causes and treatment of this devastating disease.” 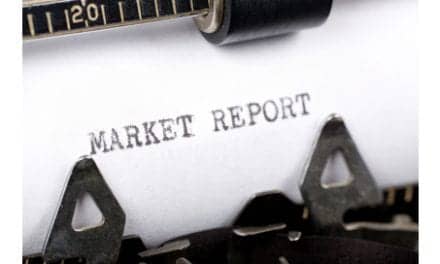