The Rehabilitation Institute of Chicago (RIC) has appointed Joanne C. Smith, MD, to the position of president and chief executive officer. Smith’s appointment followed a comprehensive search analysis by the RIC Board of Directors search committee and Witt/Kiefer, an executive search firm specializing in health care.

The selection of Smith reflects her distinguished 17-year career in rehabilitation medicine at RIC, during which time she has extended her leadership in a number of clinical and operational roles. Since 1997, Smith has been responsible for a variety of strategic initiatives, including founding the RIC’s Women’s Health Rehabilitation Program and the current model for Day Rehabilitation. She has held operating responsibility for all of RIC’s strategic alliances throughout the state of Illinois, and also held leadership roles in the departments of Corporate Strategy and Business Development, and Information Technology. Most recently, she served as interim president and chief executive officer.

“Dr. Smith’s outstanding performance as interim CEO coupled with a strong recommendation from our search consultants led us to conclude that she is the preeminent choice to lead RIC forward,” says Michael Keiser, chairman of the search committee and chairman-elect of RIC. “She is a dynamic, innovative leader with a deep knowledge and passion for the rehabilitation field that will guide RIC to achieve its vision.”

Smith completed her medical training at RIC in 1992 as chief resident of Northwestern University Medical School’s physical medicine and rehabilitation program. That same year she joined the institute as an attending physician and since that time has established an impressive record of achievements. She became director of medical planning in 1994, medical director of RIC’s innovative DayRehabCenters in 1995, senior vice president and chief operating officer of corporate partnerships in 1997, senior vice president for corporate strategy and business development in 2002, and president of the RIC National Division in 2005.

“What a true honor it is to be entrusted with the future of the nation’s foremost rehabilitation organization,” Smith says. “RIC’s chief goal is to make a difference in the world for people with disabilities through the delivery of the best patient care, integrated with pioneering research, top-ranked medical education, and extended community programs. While the institute has succeeded in achieving this goal in many ways, we have an ambitious agenda and steadfast resolve to strengthen our foundation and lead into the future.”

In addition to her responsibilities at RIC, Smith serves as assistant professor of physical medicine and rehabilitation in the Feinberg School of Medicine, Northwestern University, and participates in civic organizations, including The Chicago Network and Gilda’s Club Chicago. She also holds an MBA from the University of Chicago’s Graduate School of Business. 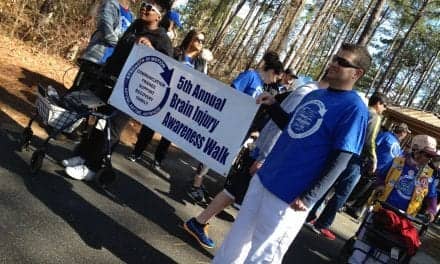 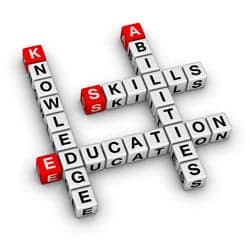