NEW YORK (Reuters Health) – The amount of weight lost within the first few months after gastric bypass surgery is a key determinant of whether severe type 2 diabetes will go into remission, according to surgeons at Duke University Medical Center in Durham, North Carolina.

Dr. DeMaria presented his group’s research this week at the 25th annual meeting of the American Society for Metabolic and Bariatric Surgery in Washington, DC.

He and his team followed 71 morbidly obese patients with severe diabetes requiring high doses of insulin and oral medications to control their blood glucose levels. Their goal was to identify factors that differentiate patients who go into remission from those who do not.

"We found that the most important factor was the amount of weight loss by the patient," Dr. DeMaria said.

Diabetes control was improved in all patients as evidenced by better HbA1c levels and reductions in the amount of medication they needed, but only 48% went into complete remission, defined as cessation of diabetic medications with an HbA1c at or below 7%.

Preoperative BMI, HbA1c, age, number of medications, duration of diabetes, and years on insulin therapy did not differentiate between those whose disease did and did not go into remission, the investigators report in their meeting abstract.

The only significant independent predictor of remission was percent excess weight loss, which was significantly greater in remission patients as early as 3 months post-op and remained so throughout 24 months’ follow-up.

"Morbidly obese patients usually lose about 10% of their body weight within 3 weeks of surgery, but that does not explain why they can cut back on their medications within the first day or two," Dr. DeMaria said. It’s typical to send patients home after gastric bypass surgery with less than half the medications they were on prior to surgery, he added.

The mechanism "appears to be an effect on gut hormones, with dramatic improvement in insulin resistance," he explained. "But it is interesting to recognize that faster weight loss and greater amount lost improves the chance that patients will remain in remission."

"One theory is that the metabolic effect of surgery may cause the bariatric effect," Dr. DeMaria said.

However, he continued, the observation that more weight loss and more rapid weight loss leads to remission suggests that "if we can enhance the weight loss effect of surgery – by adding medications or rigorous behavior modification – we may do better than a 50% remission rate." 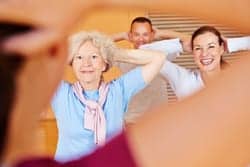 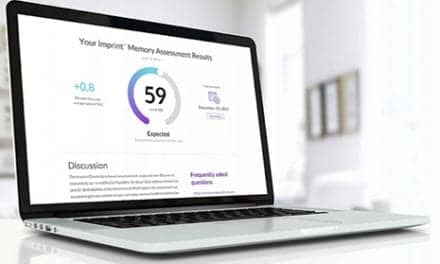