Options for Cartilage Repair May Expand with Clinical Trial

A pioneering clinical trial at Hospital for Special Surgery (HSS), New York, may offer a minimally invasive alternative for cartilage repair in the knee that uses the patient’s own cells to repair the joint damage.

The arthritic process typically starts with damage to the cartilage surface, and can appear as a small hole or defect. Unfortunately as that damage expands, the chances of proper healing diminish as cartilage cannot regrow naturally.

“A small hole is going turn into a big hole eventually, given enough time," says Riley Williams, MD, orthopedic surgeon, Sports Medicine and Shoulder Service, HSS, and director of the Institute for Cartilage Repair at HSS.

After an initial injury that has caused damage to a specific area of the cartilage, there are few options that can repair the damage, which is likely to lead to severe osteoarthritis. The most popular current treatment for such lesions is the microfracture procedure. In this surgery, a tiny ‘pick’ spikes holes into the base of the damaged cartilage area to promote bleeding, which allows the patient’s bone marrow cells to come to the surface of the damaged tissue. As a result, the cells then change into fibrocartilage cells and heal the defect.

While microfracture is minimally invasive and very quick, research has found the defect may not always be fully repaired. The fibrocartilage does not hold up as well under everyday wear and tear as normal cartilage and has a much higher risk of breaking down again. As a result, surgeons in this area continue to pursue new methods of repairing cartilage injuries.

A new multi-center clinical trial led by Williams uses a patient’s own cells to heal damaged cartilage, but in a much different way. First, a small piece of the patient’s healthy cartilage is taken and then the cells are grown in a laboratory. These cells are put into a piece of protein matrix, called NeoCart, which has an internal structure shaped like a honeycomb. The cells use the NeoCart as a scaffold and begin to grow over and around the structure. This creates a piece of new cartilage which is then, through a tiny incision, implanted into the patient’s joint over the damaged area, much like a living patch. The hope is that the new cartilage will repair the damage and integrate seamlessly with the surrounding cartilage.

"This operation is much shorter than previous similar procedures and is made through a very limited incision with much less pain,” says Williams, who is also the official team physician for Major League Soccer’s New York Red Bulls. “You’re able to go in and, if not stop the arthritis, certainly delay its progress."

The trial is being held at six investigational sites around the United States and will test up to 30 patients between the ages of 18 and 55 to compare, on a randomized basis, the NeoCart technology with the microfracture treatment. The data will be used to evaluate safety, the efficacy of the NeoCart implant, identify appropriate patient populations, and help inform future clinical trial design. Patients come back for follow-up visits after 10 days, 6 weeks, 3 months, 6 months, 1 year, and then annually for the next 5 years. The NeoCart procedure was developed by the Histogenics Corp, Waltham, Mass.

Surgeons at HSS see cartilage repair as an area of growing need, with some 400,000 people in the United States suffering from cartilage injuries annually. This clinical trial is only one of several advances in cartilage repair, and there is debate in the field on which approaches are most effective. In an upcoming medical symposium hosted by the HSS Institute for Cartilage Repair and directed by Williams on December 5 and 6, the hospital will explore the controversy associated with the different treatments and will provide hands-on demonstrations of the newest techniques and aids.

For the full program of the 2nd Annual Articular Cartilage Repair Symposium, visit the Web site. 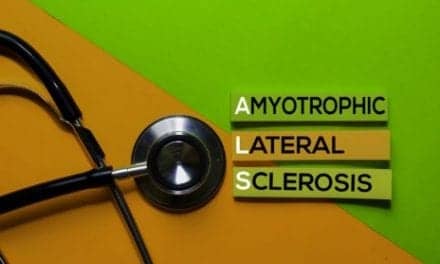 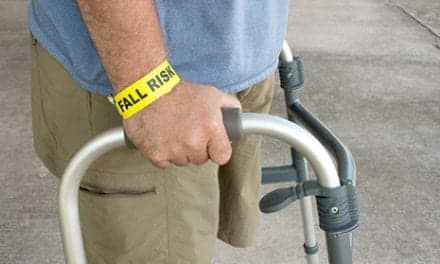