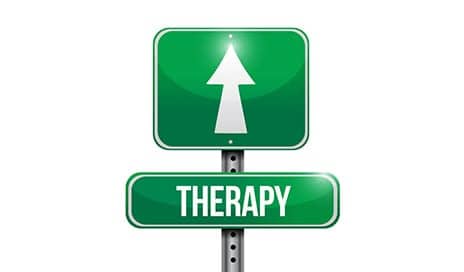 The study was published recently in Investigative Ophthalmology & Visual Science.

“Our goal for this study was to see if occupational therapy was a better investment than supportive therapy in preventing depression in low-vision patients,” says Ashley Deemer, OD, instructor of ophthalmology at the Johns Hopkins University School of Medicine.

The study was based on information originally gathered for the Low Vision Depression Prevention Trial in Age-Related Macular Degeneration (VITAL) study at Thomas Jefferson University in Philadelphia and included data on 188 patients with age-related macular degeneration. The patients’ average age was 84, and 70.2% of the patients were women. All patients also reported borderline depressive symptoms, scoring greater than five on the Patient Health Questionnaire-9, a clinical survey used to estimate depression risk, explains a media release from Johns Hopkins Medicine.

After enrollment in the study, all patients visited an optometrist and filled out a questionnaire designed to assess the importance and difficulty of daily activities, such as cooking, driving, pleasure reading, and using a computer.

Then, Deemer and others on the research team divided the patients into two treatment groups, to receive either occupational therapy or supportive therapy.

The supportive therapy group, on the other hand, met with a social worker for six 1-hour sessions of talk therapy. During these sessions, patients received attention and empathetic support but not specific occupational therapy directed toward improving their ability to function, per the release.

At this follow-up, the researchers found that 26% of the supportive therapy patients reported that their depression symptoms worsened, while only 12% of the occupational therapy patients reported worsening symptoms. In total, these data show that while both forms of therapy decreased depression in patients, the group that received occupational therapy reduced its risk of depression by much more, the release explains.

“Many caregivers and patients may not realize how prevalent depression is among people with low vision, and our duty as health care providers is to raise awareness of the problem and the availability of help,” Deemer states in the release.

“It is good practice not only to refer low vision patients to a mental health expert, but to also suggest low vision rehabilitation and occupational therapy, which could have a huge impact on our patients’ lives,” she adds. 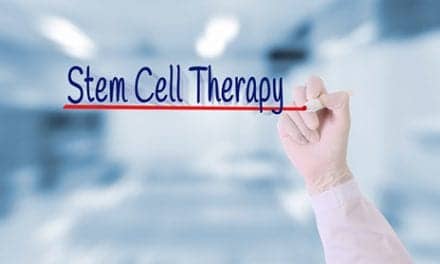