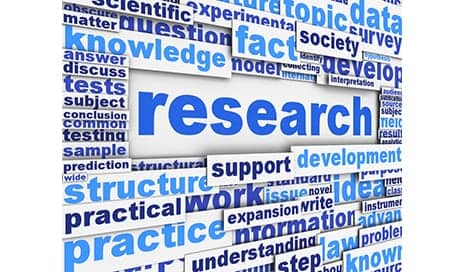 A study published recently in Frontiers in Neuroscience looks at the use of implanted electrodes to deliver electrical stimulation to nerves that control limb movement.

The study involved transmitting precisely controlled electrical pulses into nerves activating plantar-flexor muscles in an ankle of an anesthetized cat.

Electrodes were placed at the nerve fibers of the cat’s ankle. Using an optimized PIV controller, the researchers transmitted precisely controlled electrical pulses into the nerves, which activated the plantar-flexor muscles in the cat’s ankle.

Results from the study suggest that someday, a paralyzed patient could be equipped with a wearable, smartphone-sized control box that would deliver impulses to implanted electrodes in his or her peripheral nervous system, thus enabling at least some level of movement, according to a media release from Oregon State University.

“Say someone is paralyzed and lies in bed all day and gets bed sores,” says V. John Mathews, professor of electrical engineering and computer science in the Oregon State University College of Engineering, who conducted the study along with a team of researchers from University of Utah, in the release. “Early versions of this technology could be used to help the person get up, use a walker and make a few steps.”

“Even those kinds of things would have an enormous impact on someone’s life, and of course we’d like people to do more. My hope is in five or 10 years there will be at least elemental versions of this for paralyzed persons. 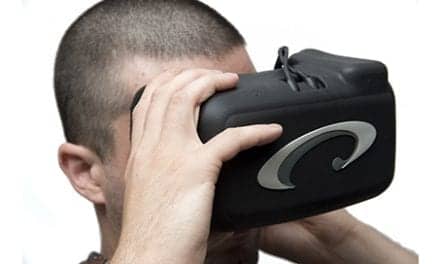 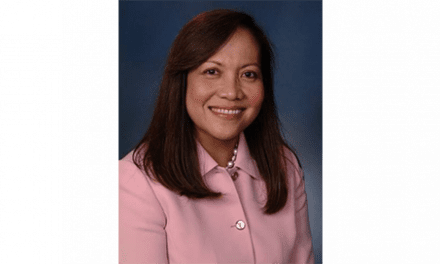