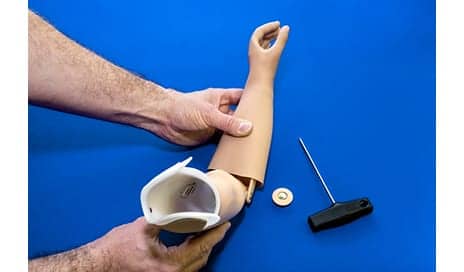 The function of the nerve cells that control sensation and movement in the hands tends to remain poor even years after a hand amputation, reattachment, or transplant, suggest researchers in a recent study.

When a hand is amputated, its nerves’ sensory and motor components are severed, resulting in a dramatic reduction in the stimulation of the brain’s cerebral cortex, which controls these functions. Due to this nerve loss, the cortical areas devoted to the missing hand undergo functional reorganization.

In their study, published in the Journal of Neurophysiology, researchers from the American Physiological Society (APS) investigated these neurochemical changes and the potential to reverse them with reconstructive surgery.

In order to do this, they compared a group of healthy control subjects with current hand amputees as well as former amputees who had undergone either hand reattachment or hand transplant.

The participants flexed the fingers of both hands—or in the existing hand in the amputee group—to activate sensorimotor areas in both sides of the brain. The research team then analyzed levels of N-acetylaspartate (NAA), a chemical associated with neuronal integrity, in these areas.

When compared to the healthy controls, the amputees had significantly lower NAA in the areas of the brain formerly involved in processing sensory and motor signals related to the missing hand. This result, indicating poor neuronal integrity, was expected and supports evidence that due to lack of stimulation, the neurons in these areas may degenerate, explains a media release from APS.

Among the reattachment and transplant patients, their levels of NAA remained lower than the control group, suggesting to the researchers that the neuronal effects from their injuries may not be fully reversible through restored sensory and motor activity. This was an unexpected result, the release adds, and raises the possibility that the effects of nerve injuries on the mature brain may be persistent, even as these patients recover sensory and motor functions to varying degrees.

The researchers note, that due to the low number of patients that they studied, they urge caution in interpreting these results until more work is completed.

They conclude, however, that this study may have future implications for understanding the potential to reverse the effects of injuries to the limbs or spinal cord on the mature brain. 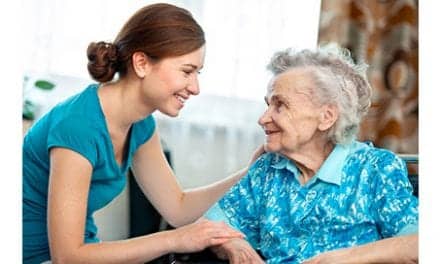 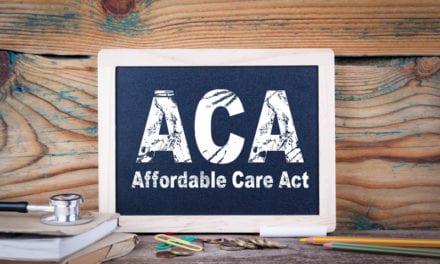