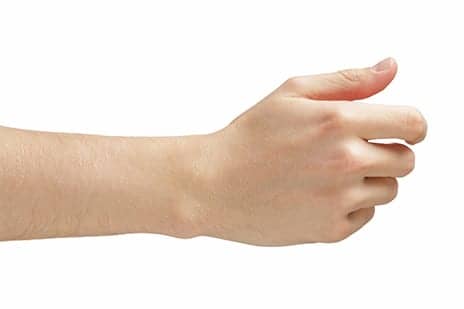 University of Missouri (UM) Professor Scott Frey and his research team have received a $1.7 million Department of Defense grant to expand their study on the effects of hand transplants on brain reorganization.

Loss of a hand severs the nerves that control sensation and movement, depriving the sensory and movement areas of the brain of stimulation, necessitating a reorganization of functions.

According to the study by Frey and his team, published recently in NeuroImage, higher-level regions of the brain may compensate for persistent reorganizational changes in brain areas responsible for hand sensation and movement.

The grant is to determine whether recovery from nerve injury can be improved through noninvasive brain stimulation, notes a media release from the University of Missouri.

“Currently, there are approximately 75 former amputees worldwide who have received hand transplants,” says Frey, the Miller Family Chair in Cognitive Neuroscience in the Departments of Psychological Sciences, Physical Medicine and Rehabilitation and Neurology, in the release.

“While conceptually similar to heart, lung and kidney transplants, hand transplants present unique challenges. For successful recovery, the brain that has reorganized following hand loss must relearn how to feel with, and control voluntary movements of, the new hand. How this is possible has been a central question in my work for the past decade.”

In their study, Frey and his team studied a trauma victim who had lost his left, non-dominant hand through a crush injury at the age of 23. He underwent the transplant procedure over a decade later and essentially had to “re-learn” sensory perception and basic motions, such as reaching and grasping.

Following the hand transplant procedure, the patient completed a series of ordinary reaching and grasping tasks at different intervals. Using functional magnetic resonance imaging (fMRI), regions of his brain were monitored to observe how sensorimotor areas in both sides of the brain reacted to the tasks.

The researchers found that at 26 and 41 months postsurgery, the patient showed marked improvements in hand function that were accompanied by some surprising adaptations in the brain, the release continues.

“The results from the study suggest that even in the middle-aged brain, when stimulation is provided, areas of the rain that are ‘upstream’ may compensate for persistent reorganizational changes in ‘downstream regions.’ This fresh perspective, if correct, may have broad implications for how to approach the challenge of neurorehabilitation in a variety of conditions.” 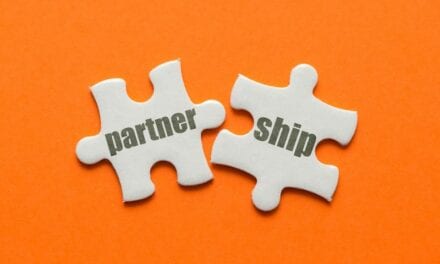