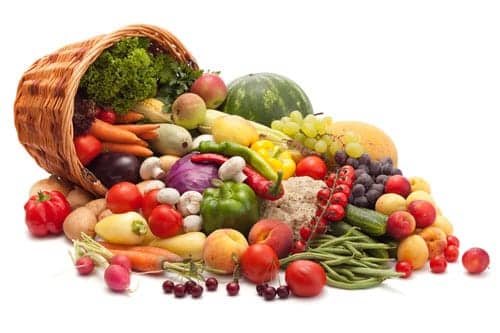 During a recent study, for one year patients with multiple sclerosis (MS) followed a plant-based diet very low in saturated fat and exhibited much less MS-related fatigue at the end of that year—significantly less fatigue than a control group of MS patients who did not follow the diet, researchers say. Oregon Health & Science University (OHSU) conducted the study.

A news release from the university indicates that the study was the first randomized-controlled trial to investigate the potential benefits of the low fat diet to the management of MS. The study reportedly found no significant differences between the two groups in brain lesions detected or on other measures of MS. Despite the small number of trial participants, study leaders state that they believe the significantly improved fatigue symptoms merit further and larger studies of diet.

Since fatigue can be a debilitating problem for many people with relapsing-remitting MS, “…this study’s results—showing some notable improvement in fatigue for people who follow this diet—are a hopeful hint of something that could help many people with MS,” says Vijayshree Yadav, MD, associate professor of neurology in the OHSU School of Medicine, clinical director of the OHSU Multiple Sclerosis Center.

According to the release, the study assessed the effects of the McDougall Diet, which is partly based on an MS-fighting diet developed in the 1940s and 1950s by the late Roy Swank, MD, a former head of the division of neurology at OHSU. The McDougall diet is very low in saturated fat and places a primary focus on consuming starches, fruits, and vegetables. The diet does not include meat, fish, or dairy products.

From its start in 2008, the study investigated the diet’s impact on relapsing-remitting MS. Researchers say the study measured indicators of MS among a group of individuals who followed the McDougall Diet for 12 months and a control group that did not. The study measured a variety of MS indicators and symptoms that included brain lesions on MRI brain scans of participants, relapse rate, disabilities caused by the disease, body weight, and cholesterol levels.

The results indicated no difference between the diet group and the control group in the number of MS-caused brain lesions. The release notes that the study also found no difference between the two groups in relapse rate or level of disability caused by the disease. Participants who followed the diet, researchers say, did lose significantly more weight than the control group and also significantly lower cholesterol levels. Individuals who followed the diet also exhibited higher scores on a questionnaire designed to measure quality of life and overall mood.

Dennis Bourdette, MD, FAAN, study co-author, chair of OHSU’s department of Neurology, director of OHSU’s MS center, explains that while the study suggests low-fat diet might provide promising help with fatigue associated with MS, “further research is needed, hopefully with a larger trial where we can more closely look at how the diet might help fatigue and possibly affect other symptoms of MS.” 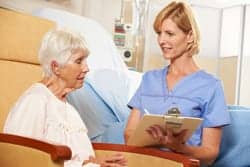 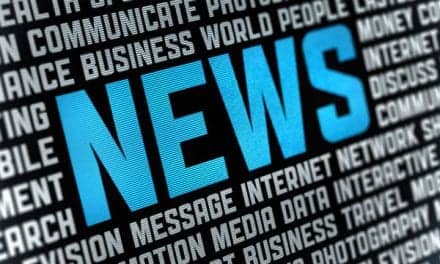 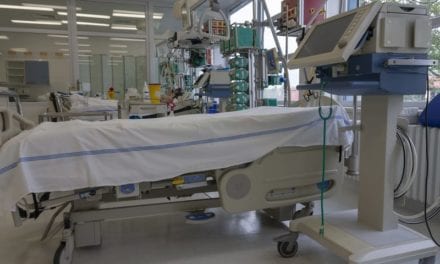