Insight Into Cell Regeneration May Hold Promise in MS Treatments 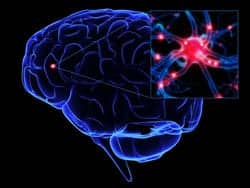 A new study has reportedly provided insight into how cells are able to regenerate protective sheaths around nerve fibers in the brain. The findings could hold promise in repairing damage to the brain caused by multiple sclerosis (MS), researchers say. The study, conducted by the Universities of Edinburgh and Cambridge, suggest that macrophages assist in triggering the regeneration of myelin.

The study, Miron says, could assist in spotlighting new treatments to enhance myelin regeneration and in restoring lost function in MS patients. The study appears in Nature Neuroscience and targeted myelin regeneration in human tissue samples and in mice.

The researchers note that they now plan to execute further research designed to assess how activin-A works and whether its effects can be enhanced. Susan Kohlhaas, head of biomedical research, the MS Society, emphasizes that therapies are urgently needed to help slow the disease’s progression. “We’re delighted researchers have identified a new, potential way to repair damage to myelin. We look forward to seeing this research develop further,” Kohlhaas says. 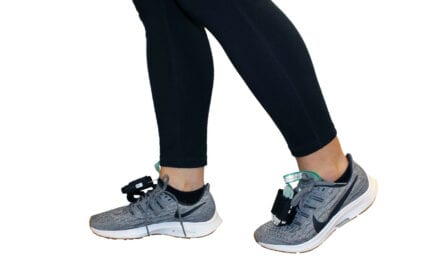 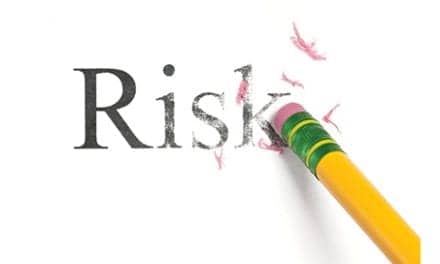 Readmission is a Penalty for Hospitals, But No Good Index to Assess Risk Exists, Study Notes