Orszag described President Barack Obama’s strategy to control costs by researching how different areas of the country control costs and then standardizing those policies, thus "moving the nation toward the proven and successful practices adopted by lower-cost areas and hospitals." Next, the administration plans to invest in information technology, conduct comparative effectiveness studies to give physicians better information about appropriate treatments, move away from the fee-for-service system that Medicare currently uses to a pay-for-results system, and promote prevention and wellness. The administration also plans to reduce Medicare overpayments and fraud and help cut readmission rates to hospitals by providing less reimbursement to those hospitals that have high readmission rates. Orszag says these initiatives will provide the savings to help pay for the cost of providing health coverage to the uninsured.

Grassley stated his belief that Republicans and Democrats are in agreement on 80% of changes to the health care system, and a "third way" is needed to find consensus on the other 20%. Grassley’s primary concern is that health care reform continues to allow personal health care decisions to be made by the patient and his or her doctor.

For information on how to submit an idea or question, or participate in a forum, go to the White House health care reform Web page. 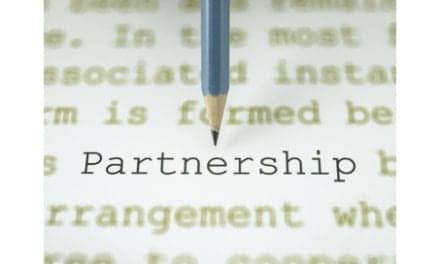