"Previous studies of adolescents have found an association between weight-bearing exercise and increased bone density and bone strength," said Symeon Tournis, MD, of the University of Athens in Greece and lead author of the study, in a statement. "Our findings show that training in rhythmic gymnastics significantly improves bone health in adolescent girls. Given that osteoporosis traits start in childhood, it is possible to speculate that if girls maintain their gymnastic training beyond adolescence, even if their training is less intensive, they may have a reduced risk of bone fracture later in life."

In this study, researchers evaluated the bone health of 49 girls between the ages of 9 and 13 years. Twenty-six of the girls were elite rhythmic gymnasts who had trained for at least 2 years, and 23 girls had only physical-education related activity. Researchers measured volumetric bone density, bone mineral content, and cortical thickness (the outer shell of the bone) in each girl and found that girls who had undergone intensive rhythmic gymnastic training had increased cortical thickness and bone strength.

"There are a small number of studies that have evaluated the effect of weight-bearing exercise on bone mineral density and bone geometry," said Tournis. "However, to our knowledge, this is the first study to examine the effect of long-term elite rhythmic gymnastics on bone geometry using peripheral quantitative computed tomography (pQCT) along with detailed evaluation of bone turnover markers."

"The long-term significance of the skeletal benefits gained by intensive exercise remains uncertain," said Tournis. "Some studies have shown a decline in bone mineral density after the cessation of training while a recent study has found increases in bone mineral content and cortical thickness in female gymnasts 6 years after retirement."

The article, "Effect of rhythmic gymnastics on volumetric bone mineral density and bone geometry in premenarcheal female athletes and controls," will appear in the June 2010 issue of JCEM. 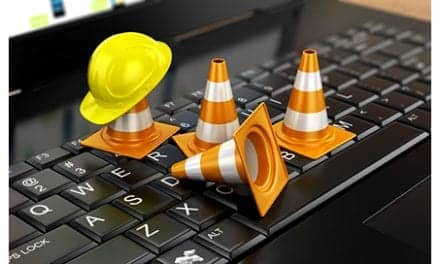