The results are published in the February issue of Injury Prevention and are available online at the journal’s Web site.

The overall change in injury mortality for individuals aged 65 years and older during 2002 to 2006 was 3%. In contrast, the rate of deaths attributed to falls increased by at least 38% in all racial/ethnic groups, with the greatest increase seen in whites (45 %). Significant declines occurred in the rate of deaths attributed to motor vehicle crashes, suffocation, and suicide.

"We know injuries are taking a toll on older adults. This research helps us to build upon our knowledge and translate science into effective programs and policies that prevent these injuries and minimize the consequences of injuries when they occur," said Grant Baldwin, PhD, MPH, director of the Division of Unintentional Injury Prevention at the National Center for Injury Prevention and Control, part of the Centers for Disease Control and Prevention in Atlanta.

The study also looked at changes in emergency department visits, and found that despite the significant increase in fatal falls, there has been no significant increase in fall-related admissions among the study population. The authors speculate this could be attributed to a trend in recent years to report the underlying cause of death as a fall. In addition, many elderly people are now living longer with conditions that may predispose them to falls.

"Alcohol is another contributing risk factor worthy of consideration," added senior author Guoqing Hu, PhD. "Given the association between alcohol and injury, recent documented increases in alcohol problems among the elderly may be another partial explanation for the increase in severe falls."

Hu and Baker accessed data from the CDC Web-based Injury Statistics Query and Reporting System (WISQARS), which provides data on deaths and hospital emergency department-treated injuries according to cause and intent of injury. WISQARS mortality data are based on annual data from the National Vital Statistics System of the National Center for Health Statistics (NCHS) of the Centers for Disease Control and Prevention (CDC). WISQARS nonfatal injury data are based on annual nationally representative nonfatal injury data of the National Electronic Injury Surveillance System-All Injury Program operated by the Consumer Product Safety Commission in collaboration with the
National Center for Injury Prevention and Control (CDC). 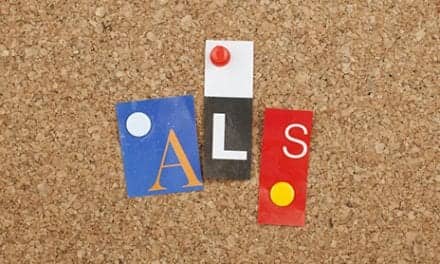 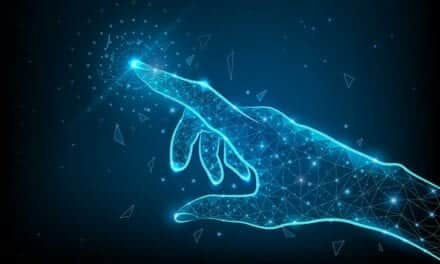 How This Could Help Prosthetic Hands to ‘Feel’ 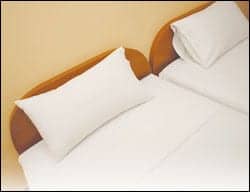