Prior research has suggested a benefit with subthalamic gene therapy, but the study "involved mainly clinical assessments that are notoriously subject to the influence of placebo effects," senior author Dr. David Eidelberg told Reuters Health. "The current study uses a very new brain network method to show objective benefit in the brains of these patients."

Interestingly, "the network changes following gene therapy involved regional changes that were actually quite different from those seen in patients who underwent therapeutic lesioning of the same structure. This means that the gene therapy worked in a way that was not simply a local ‘lesioning’ effect," added Dr. Eidelberg, from the Feinstein Institute for Medical Research in Manhasset, New York.

As reported in the November 19th Early Edition of the Proceedings of the National Academy of Sciences, the researchers used PET imaging to assess changes in metabolic brain networks of 12 patients treated with a unilateral subthalamic nucleus infusion of an adeno-associated virus vector expressing glutamic acid decarboxylase.

Following treatment, metabolism in the thalamus on the operated side dropped, while activity in the motor and premotor cortical regions on that side increased. Moreover, reduction in abnormal motor pathway activity correlated with improvements in clinical functioning.

By contrast, no change in cognition-related networks was seen after gene therapy.

The findings suggest that "there may be novel ways to assess patients’ benefit that do not rely on the very subjective clinical ratings scales that are in frequent use," Dr. Eidelberg noted.

He added that similar studies will begin shortly examining the metabolic and clinical changes seen if gene therapy is given bilaterally. 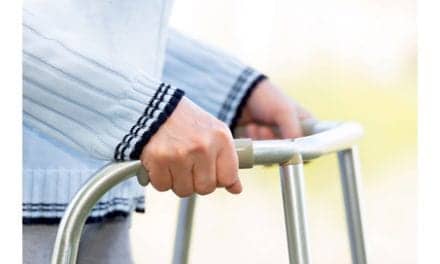 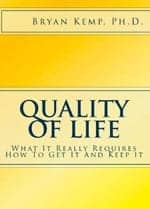