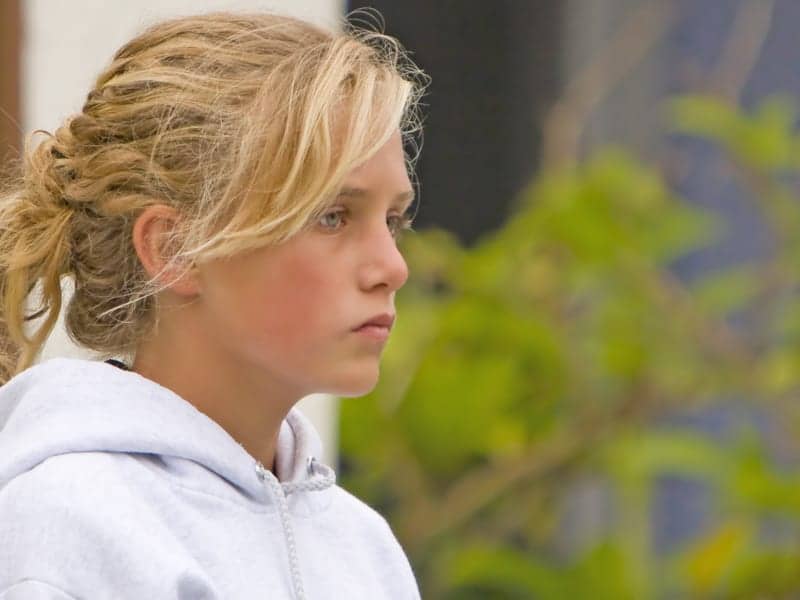 As a nod to the July Juvenile Arthritis Awareness Month, the National Institute of Arthritis and Musculoskeletal and Skin Diseases (NIAMS) has provided recent scientific findings and general background information about the disease.

These scientific findings include a recent NIAMS-supported study that pinpointed 14 genes linked to juvenile idiopathic arthritis (JIA). The NIAMS website notes that the new study brings the number of confirmed genes in JIA to 17.

According to Susan Thompson, PhD, study leader and researcher in the Division of Rheumatology at Cincinnati Children’s Hospital Medical Center, the international study used Immunochip array technology to analyze DNA samples from 2,816 children with JIA collected at more than 40 pediatric rheumatology clinics in the US and Europe and 13,000 healthy controls in an effort to determine differences in genes.

The NIAMS website notes that Carl D. Langefield, PhD, a biostatistician at Wake Forest University School of Medicine, Winston-Salem, NC, led a team of statisticians in completing the analysis. The results indicate that in addition to 14 new genes, the analyses confirmed three previously discovered genes and suggested that another 11 genetic regions might be involved in the disease.

Prior to the study, only three genes; the human leukocyte antigen (HLA) region, PTPN22, and PTPN2, had been shown to be involved in JIA, Thomas says. The addition of the current study’s results to the identification of these three genes may have key implications. Finding a novel disease mechanism can inform treatment design, she points out.

Additionally, scientists comparing the genes may be able to further define disease subtypes, which could help doctors determine which children are the most likely or unlikely to respond to a particular treatment before they try it, helping with the development of treatment protocols, according to Thomas.

Next, Thomas notes, scientists will analyze DNA from 1,500 more patients in order to understand or confirm the role of the 11 additional genetic regions pinpointed as having a potential connection in the most recent study.

Additional NIAMS/NIH Juvenile Arthritis resources can be found at:

What Is Juvenile Arthritis? Fast Facts: An Easy-to-Read Series of Publications for the Public (Spanish) (NIAMS) 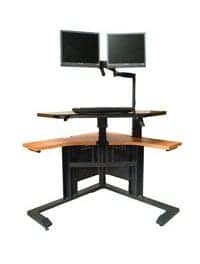 Technology Targets Repetitive Injuries and Obesity in the Workplace 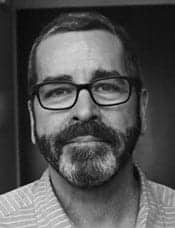