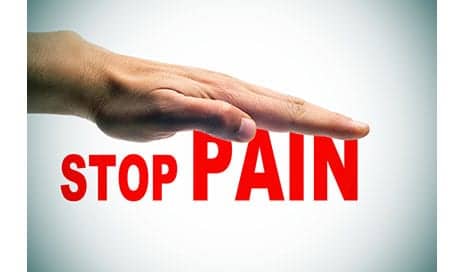 Researchers from the University of Utah note in a recent study the discovery of a way to help lessen chronic pain by modulating genes that reduce tissue-and cell-damaging inflammation.

The study, a collaborative project between the University of Utah, Duke University and Washington University in St. Louis, was published recently in Tissue Engineering.

The study, led by University of Utah bioengineering assistant professor Robby Bowles, used the CRISPR (Clustered Regularly Interspaced Short Palindromic Repeat) system—new technology of modifying human genetics—to stop cell death and keep the cells from producing molecules that damage tissue and result in chronic pain. It does this by modulating the way genes turn on and off in order to protect cells from inflammation and thus breaking down tissue, explains a media release from University of Utah.

“We’re not changing what is in your genetic code. We’re altering what is expressed,” Bowles says in the release. “Normally, cells do this themselves, but we are taking engineering control over these cells to tell them what to turn on and turn off.”

The researchers believe that this discovery can help physicians modify genes via an injection directly to the affected area and delay the degeneration of tissue.

In the case of back pain, a patient may get a discectomy to remove part of a herniated disc to relieve the pain, but tissue near the spinal cord may continue to breakdown, leading to future pain. This method could stave off additional surgeries by stopping the tissue damage, the release continues.

“The hope is that this stops degeneration in its tracks, and the patient could avoid any future surgeries,” Bowles adds. “But it’s patient to patient. Some might still need surgery, but it could delay it.”

Bowles concludes that his team hopes to proceed to human trials soon. However, he believes it could be several years before this method can be used in patients. 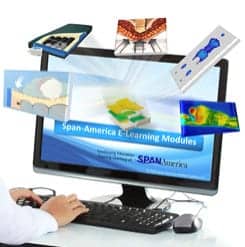 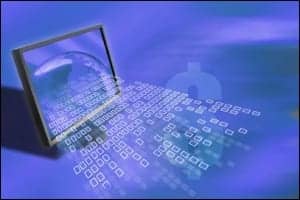 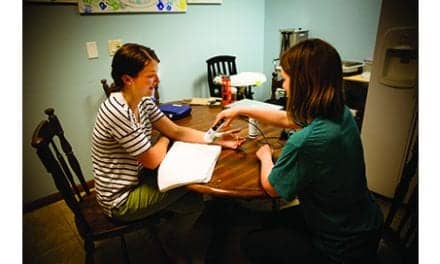 Managing Pain for the Task-Driven Body