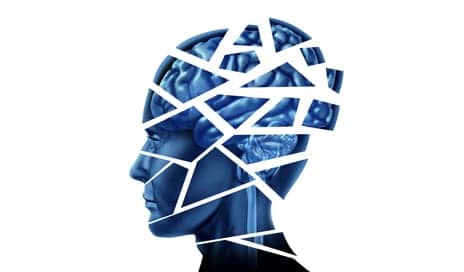 The Ottawa 3DY screening tool, comprised of four questions, correctly identified nearly all of the older patients who were tested in an emergency department, according to a recent study.

The study compared the Ottawa 3DY tool to a 30-question Mini-Mental State Exam (MMSE), which is reportedly one of the most commonly used screening tools for cognitive impairment, according to a media release from the American College of Emergency Physicians.

In the study, published recently in Annals of Emergency Medicine, Researchers tested patients who were 75 years old or older with no history of cognitive impairment.  The O3DY tool and MMSE were in agreement for three quarters of cases, with a sensitivity of 93.8% and specificity of 72.8%.  The majority of patients were female (60.1%) and the average age was 81.9, the release explains.

The O3DY tool consists of four questions related to orientation and attention: 1) What is the day, 2) What is the date, 3) Spell the word, “world” backwards, and 4) What year is it. If patients could not accurately answer three of the questions, they were considered cognitively impaired.

The MMSE consists of 30 questions relating to orientation, registration, attention, calculation, recall, and language. Another cognitive impairment test, the Animal Fluency Test—which consists of naming as many animals as possible in 60 seconds—was not as accurate in identifying cognitive impairment as either the MMSE or the O3DY test, per the release.

“The O3DY screen is short and efficient, helping emergency department staff rapidly screen for cognitive problems in older patients. The earlier we identify cognitive impairment, the sooner we can initiate appropriate treatment, thus improving outcomes in this vulnerable population,” she adds. 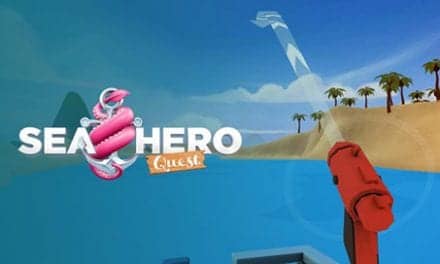