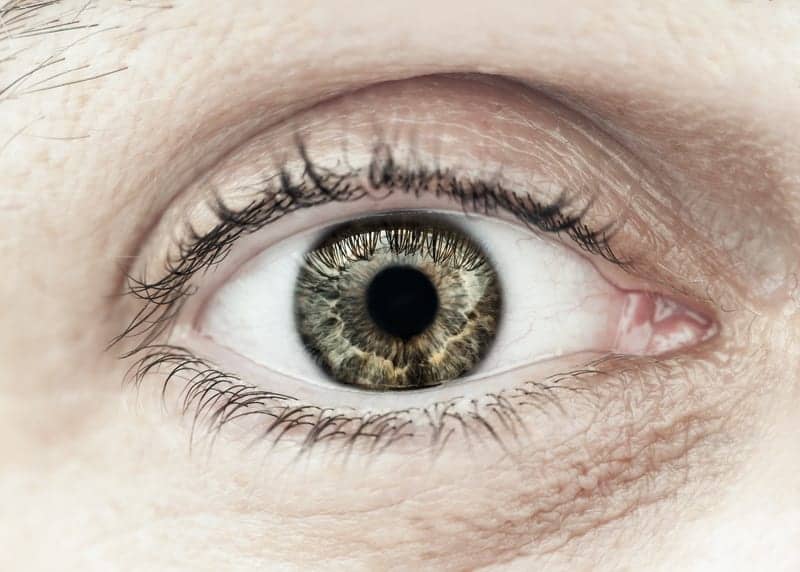 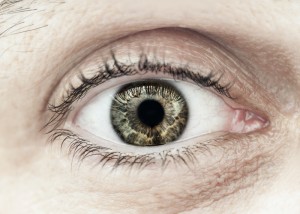 What is reported as the “largest retrospective study” of multiple sclerosis (MS) in uveitis patients shows nearly 60% of patients with both diseases were diagnosed with each within a five-year span. Results of this study may unlock the door to calculating the likelihood of an MS diagnosis among uveitis patients.

Diagnosed in approximately 38,000 Americans a year, uveitis causes swelling and irritation of the middle layer of the eye and can lead to permanent vision loss if left untreated. It is well established in the medical community that uveitis can be a sign of MS and it is estimated that 1 to 10 percent of MS patients have uveitis. The disease affects approximately 2.3 million people worldwide, causes irreversible nerve deterioration and is notoriously difficult to diagnose.

“With a population size four times larger than any study to date on this topic, our study provides a wealth of clinical information to allow clinicians to make more accurate diagnoses while giving patients a better understanding of their prognosis,” said Wyatt Messenger, MD, lead researcher from the Casey Eye Institute (now a research fellow at the University of Utah). “Knowing more about the onset may enable patients to seek treatment earlier, therefore slowing the progression of the disease and limiting the damage done to the nervous system.”

Additionally, this is reported to be the first study to estimate the relative frequency of anatomical sub-types of uveitis in patients with MS. Traditionally, uveitis in patients with MS is said to present with intermediate uveitis (also referred to as pars planitis). While 80% of cases in this study had intermediate uveitis at the time of MS diagnosis, researchers found that nearly 1 in 6 of participants presented with anterior uveitis. The study also showed that visual acuity is generally stable in this population; the majority of patients improved during follow up following treatment. 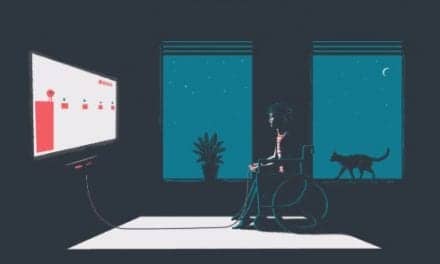 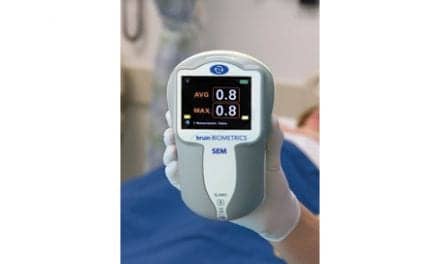