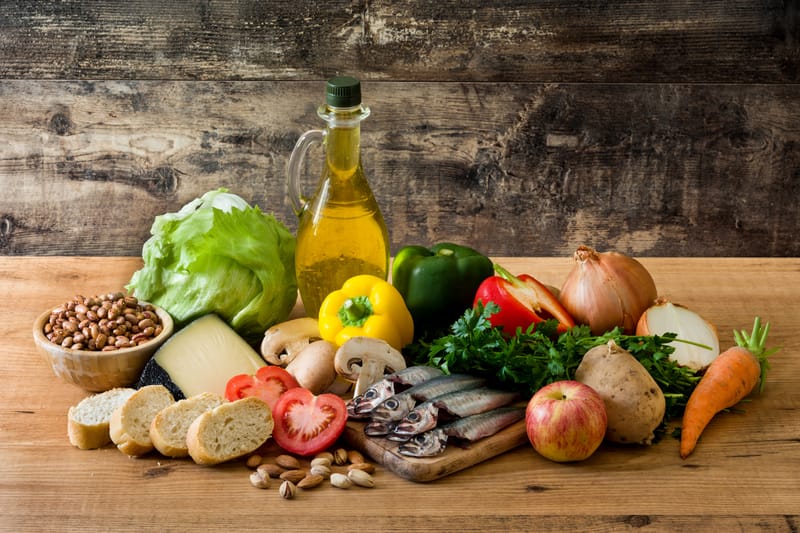 The Mediterranean Diet has been reportedly named the best weight-loss diet. But can the diet – combined with a daily bout of exercise – also stave off dementia? The recently begun MedWalk Trial aims to find out.

Via the trial, researchers at the University of South Australia and Swinburne University, along with a consortium of partners, will explore the health benefits of older people adhering to a Mediterranean diet, while also undertaking daily walking.

The two-year, $1.8 million NHMRC-funded study will recruit 364 older Australians – aged 60-90 years, living independently in a residential village, and without cognitive impairment – across 28 residential sites in South Australia and Victoria, a media release from University of South Australia explains.

Combining the dietary benefits of the Mediterranean Diet with the health benefits of an exercise intervention could deliver significant benefits, according to lead UniSA researcher, Associate Professor Karen Murphy.

“Dementia is a condition that affects a person’s thinking, behavior and ability to perform everyday tasks. While it is more common in older Australians, it’s not a normal part of ageing. While there is currently no prevention or cure for dementia, there is growing consensus that a focus on risk reduction can have positive outcomes. That’s where our study comes in.

“Early pilots of our MedWalk intervention show improved memory and thinking in a sub-group of older participants adhering to a combination of Mediterranean diet and daily walking for six months. We’re now extending this study across a broader group of older Australians, using carefully-designed behavioural change and maintenance strategies in the hope of substantially reducing the incidence of dementia across Australia.”

A Mediterranean diet is high in fruit, vegetables, legumes, whole grains, and fish, while being low in saturated fats, red meat, and alcohol.

The 24-month study will randomly assign residential community sites the MedWalk intervention, or their usual lifestyle (the control group), so that all participants who live at one facility will be in the same group. Changes to diet and walking will be supported through organized and regular motivational, dietary and exercise sessions.

Head of Neurocognitive Ageing Research at Swinburne’s Centre for Human Psychopharmacology chief investigator, Professor Andrew Pipingas, notes that this trial is about trying to prevent the onset of dementia.

“As it’s extremely difficult to find a cure and treat those in the later stages of the disease, focusing our efforts on helping those at risk of developing dementia to stay healthy is one way to ensure Australians stay well in future.” 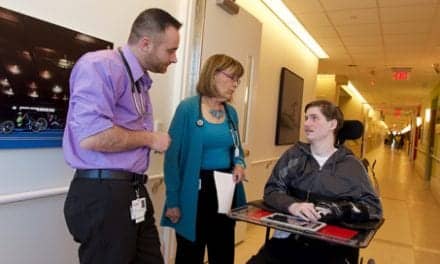 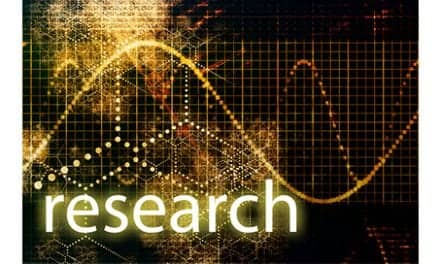