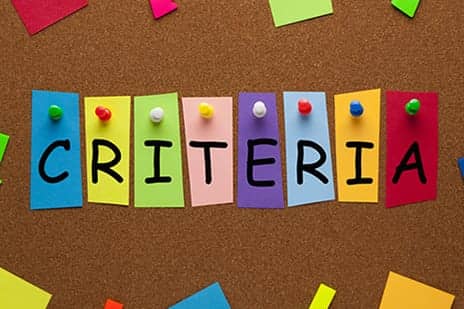 In a study of medical records pulled from a national database, the researchers have found that underrepresented populations are less likely than others to be eligible for hip or knee replacement surgeries because they do not meet certain rigid—and in their opinion unfairly applied—hospital requirements for surgery, such as weight, blood sugar, and tobacco use limits.

Such cutoffs, they say, that are designed to lower costs and in some cases complications, instead deny minority and lower income groups access to treatments that would improve their quality of life, according to a media release from Johns Hopkins Medicine.

The study was published recently in Clinical Orthopaedics and Related Research.

“Many doctors don’t realize that they are discriminating against minority groups and those of lower socioeconomic status by performing selective surgeries based on inflexible cutoffs,” says Casey Humbyrd, MD, assistant professor of orthopaedic surgery and director of the Foot and Ankle Division at the Johns Hopkins University School of Medicine and the senior author of the study, in the release.

“Our study was designed to show physicians that there are sometimes unintended consequences to their daily practices that play a role in shaping health disparities.”

Humbyrd says that in an effort to cut costs and improve quality, hospitals set up eligibility criteria to prevent surgeries that statistically have worse outcomes and are considered high-risk. The criteria tend to exclude those diagnosed with at least severe obesity (a body mass index over 35), people with high blood sugar levels determined by hemoglobin A1C levels more than or equal to 8%, and smokers. Because these risk factors are usually more prevalent in already disadvantaged populations, the researchers aimed to measure how these inflexible cutoffs would worsen health disparities, and to identify the disadvantaged groups affected.

The researchers examined how surgical eligibility criteria—BMI, blood sugar level, and smoking status—changed who might be considered eligible for these surgeries. The researchers didn’t know if the people needed hip or knee replacements or whether they ultimately got them as the survey wasn’t set up to monitor for this. They applied the eligibility criteria to the whole population in the NHANES data and then analyzed how eligibility was distributed across racial and ethnic groups, males and females, people with an annual household income below or above $45,000, and people with an education level below or beyond high school.

The results showed that those who met cutoff factors tended to have higher incomes, more education, and be white, the release explains.

When using the 8% cutoff for hemoglobin A1C, African-Americans and Hispanics were half as likely to be eligible for the surgeries as white people. The 54% of people in the study population with household incomes lower than $45,000 annually were 27% less likely to be eligible for surgery than those with higher incomes. Those 81% of people who had not completed high school were less were 42% less likely than those with a higher education level.

“Applying broad eligibility criteria to minimize risk doesn’t work for everyone, and it unfairly affects minorities.” Humbyrd adds. “A lot of people, especially vulnerable, often discriminated-against populations, don’t have access to the care they need. We need to give the decision-making power back to these patients and create a system to help them get care.”

Humbyrd suggests that, instead of automatically excluding high-risk populations with inflexible criteria, there should be more of a precision medicine approach with conversations between doctors and patients on their individualized surgical risks and ways to manage them. For example, doctors and patients can work together to control blood sugar to achieve the targeted safe level before the surgery, and patients can refrain from smoking around time of surgery. Humbyrd advocates for preoperative optimization rather than strict cutoffs.

The researchers acknowledged that the NHANES data are not limited to patients who would need hip or knee surgery. Future studies with data specific to populations seeking these treatments will provide more insight into the need for adjusting criteria. Also, they did not have data for certain groups of people, including Asians, the release concludes. 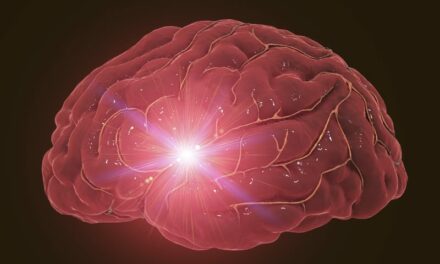 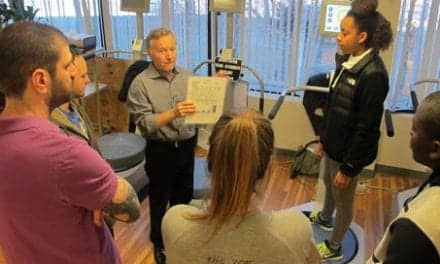