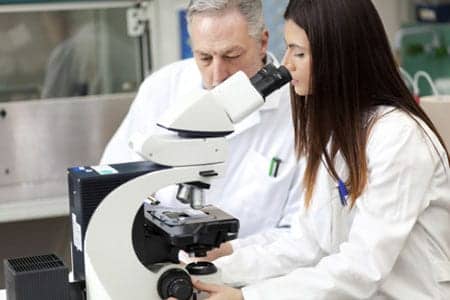 The award, named in honor of Marilyn Hilton, who was afflicted with MS, aims to spur MS research during times when it may go unfunded during times of fiscal restraint. It is distributed in two categories: Bridging Award for Physician-Scientists and the Pilot Innovator Award.

The Bridging Award is aimed at supporting the work of postdoctoral fellows as they transition to faculty positions. The Pilot Innovator Award is focused on stimulating paradigm-shifting research into progressive multiple sclerosis. Pilot Innovator Awards are designed to be small and short, allowing the investigators time and resources to show proof of concept, thus allowing them to gain enough data to apply for larger grants from the National Institutes for Health or the National MS Society, according to a media release from the Conrad M. Hilton Foundation.

Topics studied using the grant funds range from mechanisms behind myelination and demyelination, to the use of advanced imaging techniques, and processes behind the causes of inflammation.

“Our family is intimately aware of the challenges a person living with MS faces on a daily basis. Those with MS and those who love them will benefit from this innovative research,” says Steven M. Hilton, son of Marilyn Hilton and chairman of the Hilton Foundation, in the release. 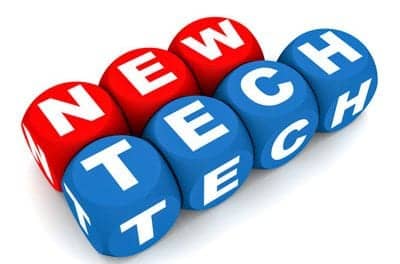 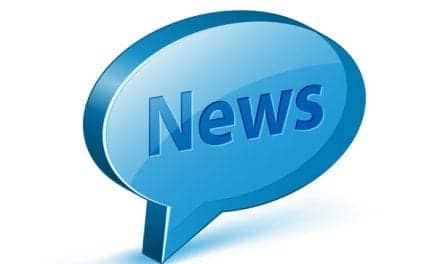 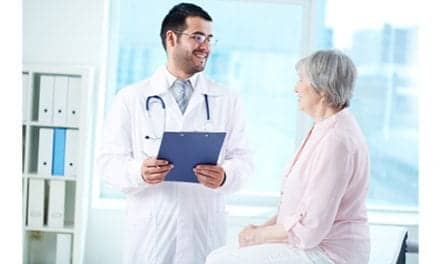