Some 3.4 million emergency department visits–an average of 9,400 a day–were specifically for back problems at hospitals in 2008, according to the latest News and Numbers report from the Agency for Healthcare Research and Quality (AHRQ), Rockville, Md.

In the same year, there were more than 663,000 inpatient stays–a daily average of nearly 1,820–principally for back surgery or other back disorder treatments. 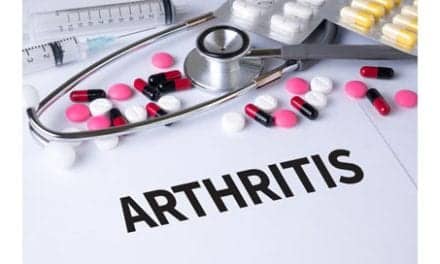 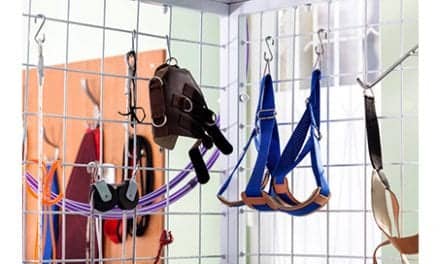 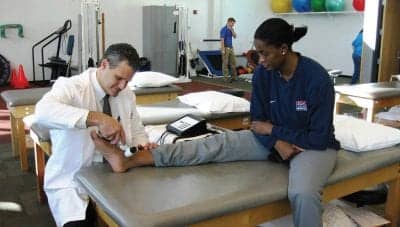