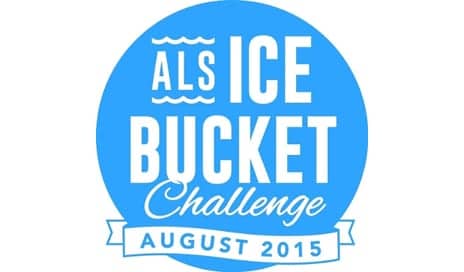 The ALS “Ice Bucket Challenge,” which raised $220 million for amyotrophic lateral sclerosis (ALS) research in 2014, will take place again in August, according to a news release from The ALS Association.

Pat Quinn and Pete Frates—two ALS patients who founded the Ice Bucket Challenge—recently announced their collaboration with 15 ALS organizations to launch the Challenge in August with a special kick-off event in Boston on July 31, per the release.

A new website – www.alsicebucketchallenge.org – was also unveiled to inform people about ALS and the ALS Ice Bucket Challenge, and to make it easier for them to donate to an ALS organization of their choice, the release notes.

“Last year gave the ALS community hope for the first time in a long time,” says Quinn, who lives in Yonkers, NY, and was diagnosed with ALS 2 years ago, in the release. “But we still need the public’s help to keep the momentum going. We plan to do the ALS Ice Bucket Challenge again this August and every August until we find a cure.”

The ALS Ice Bucket Challenge took place for the first time in August 2014. The premise is simple: a person dumps a bucket of ice and water over his or her head, and then challenges three friends to either do the same, donate to the ALS charity of their choice, or both.

More than 17 million videos of people taking the challenge were posted on Facebook alone last year. These videos were watched by 440 million people a total of 10 billion times, per the release.

“The ALS Ice Bucket Challenge represents all that’s great about this country—it’s about fun, friends, family, and it makes a difference to all of us living with ALS,” says Frates, who lives in Beverly, Mass, and was diagnosed with ALS when he was 27 years old, in the release.

“I am so proud that ALS organizations have come together to support me and my family and the whole ALS community as we unite to launch this year’s ALS Ice Bucket Challenge,” he continues.

According to the release, last year’s ALS Ice Bucket Challenge raised more than $220 million in donations to ALS-oriented nonprofits. Many of the funds have already been invested or allocated to support new ALS research efforts, increased advocacy, and expanded and improved local care and services for people diagnosed with ALS, their families, and care providers.

[Image courtesy of The ALS Association] 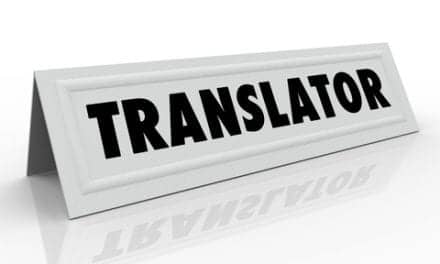