Smith & Nephew plc announces the publication of a study demonstrating that adding ALLEVYN LIFE multi-layer silicone adhesive foam dressing to a standard care protocol can help reduce the incidence of pressure ulcers by 71% in elderly patients admitted to a hospital for hip fracture.

“Our research shows that ALLEVYN LIFE is effective at reducing the rate of pressure ulcers in the sacrum in elderly patients with hip fracture. The excellent adhesiveness of this device also enables costs to be kept down,” says Professor Cristiana Forni, Head of a research nursing centre, Rizzoli Orthopaedic Institute, Bologna, Italy, and the study’s first author, in a media release from Smith & Nephew.

The dressing features a five-layer design that incorporates a breathable top layer , hydrocellular foam, a hyper-absorbent lock away core, a masking layer, a silicone gel adhesive layer, and a wide border, as well as a unique tail designed specifically for wounds in the sacral area and fits around the cleft, to help overcome common problems such as the dressing tenting, per the release.

“This new research further demonstrates that ALLEVYN LIFE is a safe and effective preventative measure suited to be at the heart of a pressure ulcer prevention strategy,” he adds. 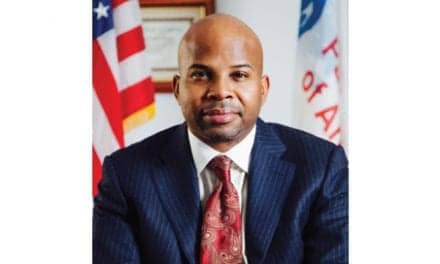