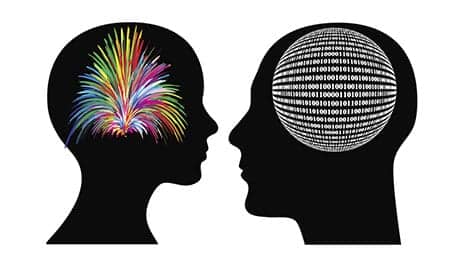 According to the survey, women seek responsiveness and clear communication from nurses and doctors. On the other hand, men seek optimal pain management.

As part of a study presented recently at the Annual Meeting of the American Academy of Orthopaedic Surgeons (AAOS), researchers studied survey results from 692 patients who had undergone THR surgery between November 2009 and January 2015. The respondents included 277 men and 414 women, all of whom had a mean age of 62.

The men and women had comparable mean hospital satisfaction scores, and there were no significant differences in the grading of nurse communication, staff responsiveness, doctor communication, hospital environment, pain management, and communication about medication.

However, when patient perception was further analyzed, researchers found a gender bias in the factors that influenced men’s and women’s perceptions of care. Women’s patient satisfaction perceptions were most influenced by staff responsiveness, followed by their communication with nurses and doctors. For men, the way their pain was managed had the strongest impact on their overall satisfaction with care, explains a media release from the AAOS.

According to the release, since 2012, when the US Centers for Medicare and Medicaid Services shifted from a fee-for-service to a fee-for-performance model, patient satisfaction has partially determined reimbursement rates.

With this in mind, study author Anton Khlopas, MD, notes that overall, patient satisfaction should be the goal of every orthopaedist.

“Focusing efforts based on gender may allow for better patient satisfaction,” he adds. 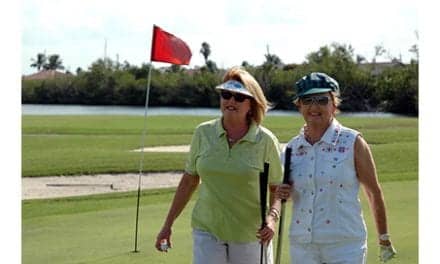