6-minute walk distance test a surrogate for survival in COPD

NEW YORK (Reuters Health) – The absolute value of the 6-minute walk distance (6MWD) test is a simple, accurate measure of exercise intolerance and predictor of mortality in patients with chronic obstructive pulmonary disease (COPD), according to a paper in the March issue of the European Respiratory Journal.

Lead investigator Dr. Claudia G. Cote, of the Bay Pines VA Health Care System in Florida, and her associates found that a 6MWD value of < 350 m can be used as a threshold for a poor prognosis.

"Walking requires the interaction of the lungs and the heart along with the muscular system," Dr. Cote told Reuters Health. "A number of chronic illnesses (including COPD) impair the capacity of patients to walk, in particular when the act of walking elicits shortness of breath. Patients consciously or unconsciously decrease their activities, and this leads to deconditioning and disability."

"Several reference equations have been developed to ‘predict’ a normal distance for a given patient based on age, gender, weight and height," the researcher added. However, these equations have not been validated, she explained, and they may unnecessarily complicate interpretation of 6MWD test results.

Dr. Cote’s group tested the ability of these equations to predict mortality in 1379 adults with COPD and compared these findings with the predictive value of the simple uncorrected 6MWD test.

Their prospective study included adults between the ages of 39 to 91 years with a wide range of COPD stages who were tested every 6 months for up to 150 months (mean 55 months) or until death.

There were 623 deaths, half of which were directly related to COPD; another 20% were due to lung cancer or other respiratory conditions.

"The simple walked distance was as good if not better at predicting mortality than the equations," Dr. Cote said. "A threshold value of 350 meters (1150 feet) had the best predictive value, and for every 50 meters (165 feet) less of walked distance, the probability of death increased by 18%."

At a threshold value of 350 m, specificity for predicting survival was 70% and sensitivity was 68%, the report indicates.

"The results support the use of the simple 6-minute walk distance in meters in the evaluation of patients with COPD," Dr. Cote said. The findings also provide "information about the benefits of exercise for patients with COPD, since a poor performance in this test is associated with high mortality, and correcting this impairment through regular exercise is expected to improve survival." 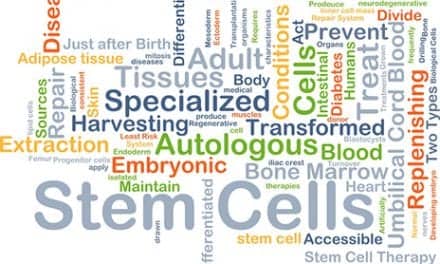 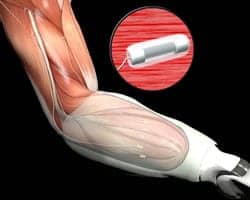 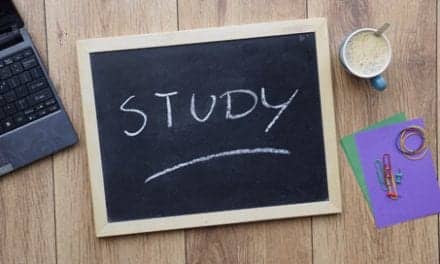