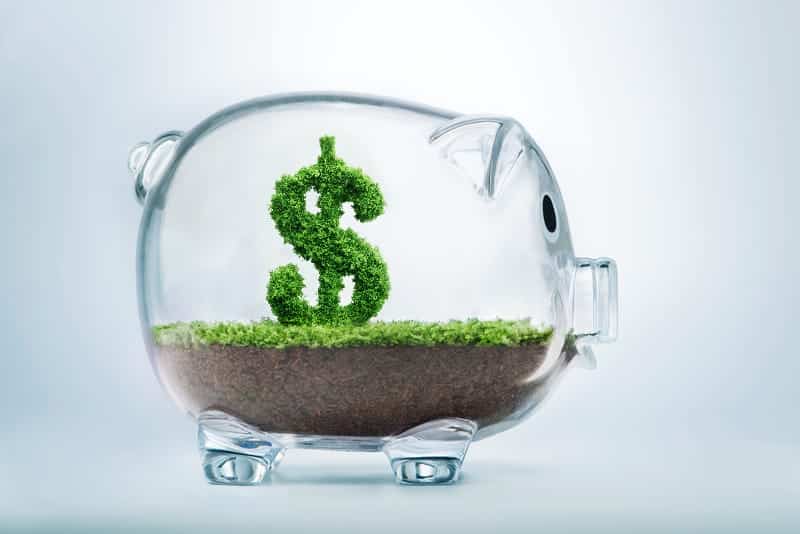 Four years after the launch of the Oregon ABLE and national ABLE for ALL Savings Plans, the programs are celebrating a key milestone—more than $27 million saved by those experiencing a disability.

Although still in its relative infancy, the program has reached an average account size of more than $7,700 and, so far, over $12 million has been contributed to ABLE accounts in 2020, according to a media release.

“ABLE accounts are a powerful tool that people experiencing disabilities can use to save for their current and future needs, without putting other benefits in jeopardy. It is gratifying to know that ABLE is helping so many Oregonians improve their day-to-day lives and reach their long-term goals. I will continue to push for ways to expand this critical program so we can serve more people.”

The anniversary of Oregon’s ABLE programs coincides with the 6-year anniversary of the federal Achieving a Better Life Experience (ABLE) Act, signed into law in 2014, that allowed states to create savings plans for people with disabilities.

Before Congress paved the way for the creation of ABLE plans, people living with disabilities were functionally forced to live in poverty if they wanted to remain eligible for vital benefits, like Medicaid and Supplemental Security Income, which required the individual to have less than $2,000 in their name. With ABLE, Oregonians with disabilities now have a safe way to save money without jeopardizing their benefits, the release continues.

“It is exciting to see families and children that experience a disability have a way to save for anything that increases their independence and fulfills their dreams for a meaningful life. Oregon ABLE Savings Plan provides a means to save money without losing other essential benefits, dramatically improving the quality of life for those who experience a disability.” 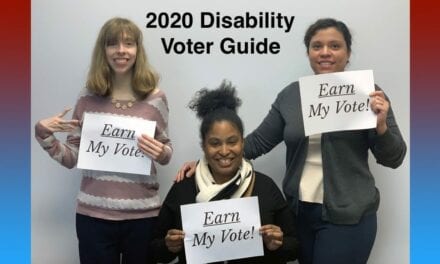 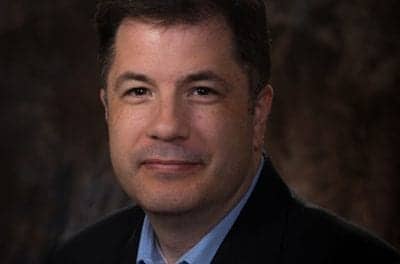 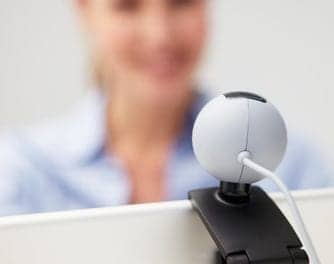