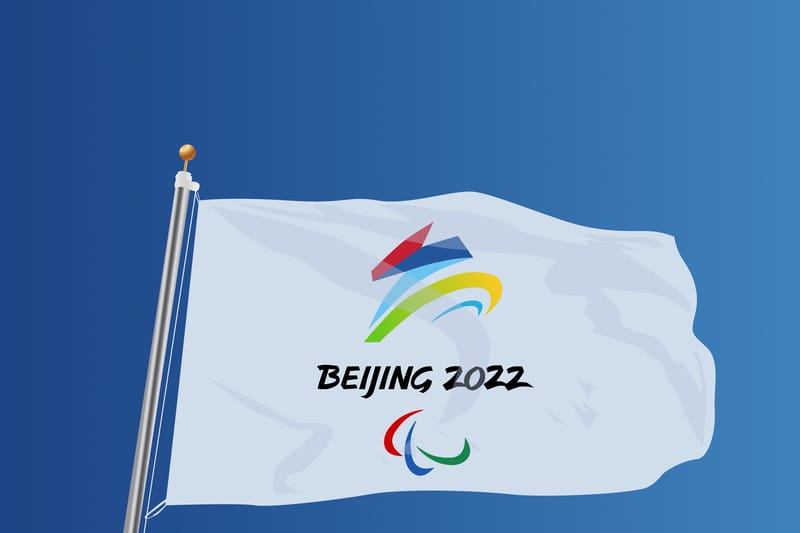 Oksana Masters began what could be a historic Winter Paralympics by winning the first U.S. gold medal of the Games. Ukraine earned the most golds on the first day of competition.

Masters, 32, was born in Ukraine with a set of birth defects believed to be caused by the Chernobyl nuclear disaster. She bounced between orphanages for seven years before being adopted by an American single mother.

“It’s the stars and stripes that keeps my Ukrainian heart beating,” was posted on Masters’ social media before the Games. “I’ve always been proud of where I come from. And I can’t wait to race for the two countries that make me whole.” 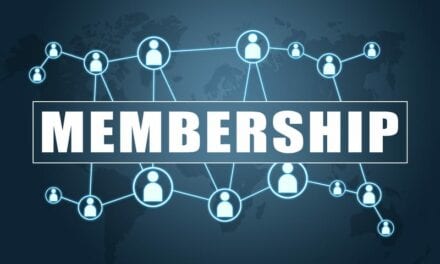 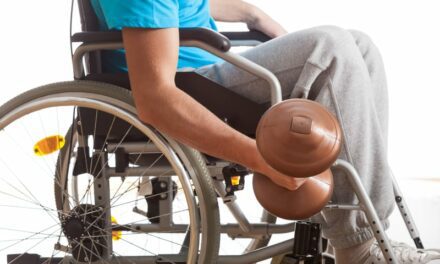 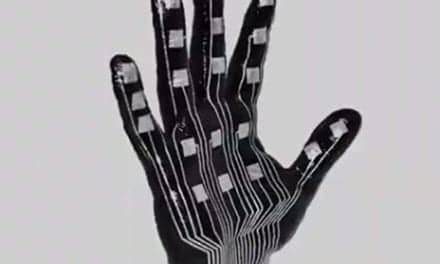 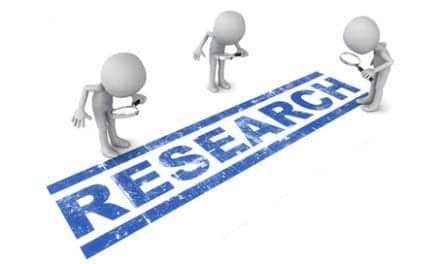