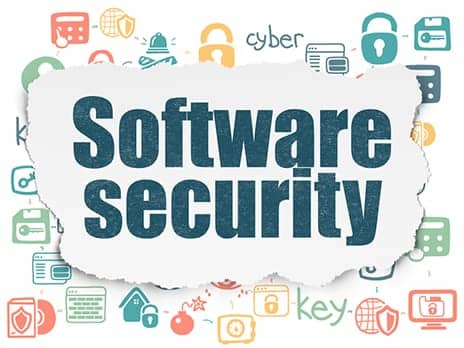 The findings were shared with manufacturer Motorica, a Russian start-up that makes bionic upper limb prostheses to assist people with disabilities, allowing them to address the security issues.

Kaspersky Lab ICS CERT researchers have undertaken a cybersecurity assessment of a test software solution for a digital prosthetic hand, developed by Motorica. The solution itself is a remote cloud system, providing an interface for monitoring the status of registered biomechanical devices. It also gives other developers an existing toolset for analysis of the technical condition of devices like smart wheelchairs, artificial hands and prosthetic feet.

When in use, the prosthetic hand transmits data to the cloud system. Due to these security gaps, an attacker could:

“The results of our analysis are a good reminder that security needs to be built in to new technologies from the very start,” says Vladimir Dashchenko, security researcher at Kaspersky Lab ICS CERT, in the release.

“We hope that other developers of advanced connected devices will want to collaborate with the security industry to understand and address device and system security issues and treat the security of devices as an integral and essential part of development.”

“New technologies are bringing us to a new world in terms of bionic assisting devices,” states Ilya Chekh, CEO at Motorica. “It is now of crucial importance for the developers of such technologies to collaborate with cybersecurity solution vendors. That will allow us to make even theoretical cases of attacks on the human body impossible.”

For manufacturers of bionic devices and other smart technologies, Kaspersky Lab recommends the following security measures: