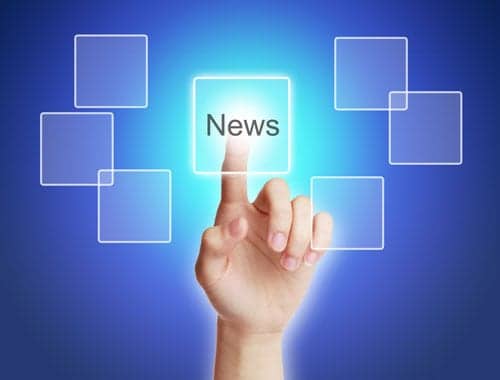 The Austin, Texas-based Hanger Inc’s executive president, secretary, and chief financial officer (CFO) George McHenry will retire from the company effective December 31. In a company news release, Hanger notes that it is now beginning the search to identify a CFO successor. McHenry will reportedly remain active as CFO until a successor is named and then will serve in an advisory role until his retirement.

Vinit Asar, president, CEO, designates McHenry’s contributions as “substantial,” emphasizing how they have helped the company grow, increase shareholder value, and develop into a leading provider of orthotic and prosthetic solutions.

“I want to thank George for his commitment to Hanger. He is leaving behind a company that is financially strong and well-positioned as the partner of choice for products and services that enhance human physical capability,” says Asar.

During his 13-year tenure as CFO at Hanger, the release notes that McHenry led the successful financing of Hanger’s growth. McHenry joined Hanger in October 2001. At this time, the company says, its annual revenues were $500 million and market capitalization was $100 million. McHenry reset the financial posture of the company after its July 1999 acquisition of NovaCare and developed a following in the investor community.

In the release, Hanger adds that McHenry’s success with debt management and refinancing strengthened its balance sheet and created significant value for shareholders over the years.  McHenry also led the financing strategic acquisitions and co-led transformational initiatives impacting infrastructure and operations. 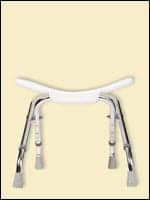 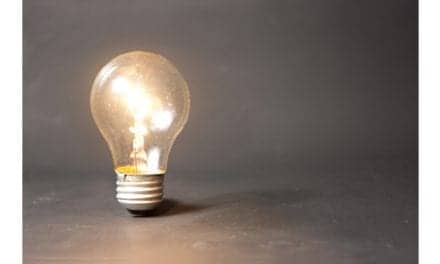