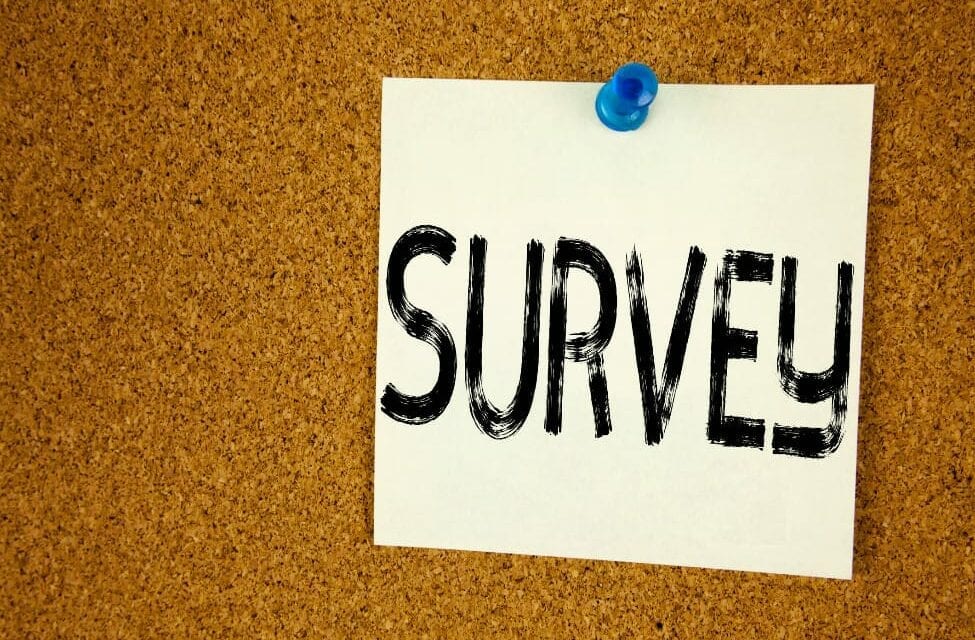 According to the new “Easterseals’ State of Voters with Disabilities Survey,” this subset of the general population is politically active, engaged and enthusiastic about voting this year, with 30+ million expected to vote by Election Day.

These findings represent the results of an survey conducted by Pathfinder Opinion Research from October 20-25, 2020 among approximately 800 adult Americans with disabilities.

To date, 89% of people with disabilities are registered, with some 47% (or 15.9 million people) already voted, and another 49% noting they “definitely” or “probably” will vote in this election (or 16.5 million people). Interest is high within the disability community, with more than half saying they are “extremely enthusiastic” about voting, and 65% noting they’re more enthusiastic about voting in this election, as compared to previous elections.

Overwhelmingly, people with disabilities are not satisfied with the current performance of their elected officials. And, as a result, fully two-thirds of those surveyed give them a negative performance rating when it comes to addressing the most pressing issues of the disability community, Easterseals notes in a media release.

Health care and COVID-19 are, by far, the two top issues driving voters with disabilities to the polls. All other issues, such as crime, public safety, immigration, employment, the environment and the Supreme Court, rank far lower in importance.

“This election is particularly consequential for millions of Americans with disabilities. The presidency, control of the Senate and oral arguments around the Affordable Care Act are all to be determined over the next two weeks.

“With all that’s at stake, and the fact people with disabilities are concerned about healthcare and federal and state officials’ response to COVID-19, it’s not surprising that they’re voting in droves.”

Regardless of political party or leaning, voters with disabilities expressed deep support for:

As a voting bloc, people with disabilities account for approximately 38 million voting-age adults—outnumbering eligible voters who are Black (30 million) and Hispanic (32 million), according to Pew Research Center—yet they are often under-represented or face barriers to participating in the country’s political process. In this competitive election, these survey findings suggest potentially millions of Americans with disabilities will be unable to vote because of a lack of accessible accommodations and added concerns for their health and safety during a pandemic.

Despite the barriers they may face, “the disability community is galvanizing around this election and making sure their voices are heard at the ballot box. They are showing up to be counted by whatever accessible means necessary.” 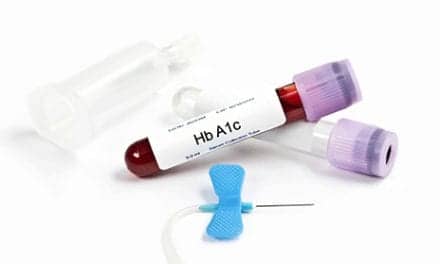 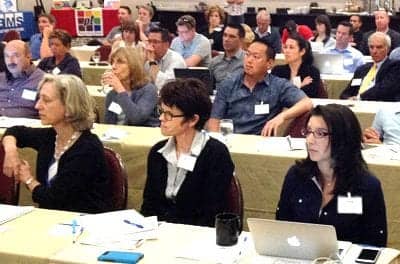 PT Industry Has Been A Doormat, Speaker Tells Conference